As we watch the conflict between Ukraine and Russia over borders and territories, I stumbled upon a YouTube video showing the region of Europe and how, over the past 1000 years, national borders and the names of the nations have changed where in 1142 you had nations like Muslims Spain, Kyiv Russia.

By 1143 Kievan Rus comprised modern Ukraine and Crimea, and by 1163 most of central and southern Europe was the Holy Roman Empire, and by 1281 what was once Kievan Rus was the Mongols of the Golden Horde. You can watch the video here.

In 1587, present-day Ukraine was part of Poland. Over the 1000 years, the rise and fall of empires caused political tectonic shifts and maneuvers that led to invasions and the acquisition of land and territory.

Rise and fall of empires

Today we constantly see the rise and fall of empires and shifting borders. It may be tempting to think that what the world is facing with wars and rumors of wars and shifting borders is a new phenomenon. Since the beginning of time, nations have continued to wage war on nations when interests are threatened and borders continue to shift. Benedict Anderson defined the nation as both inherently limited and sovereign imagined communities in his book, “Imagined Communities” (1983).

Conflict between Ukraine and Russia

As news feeds continue to be flooded with the Ukraine-Russia conflict, I will mention at this point that I have friends in Russia and Ukraine who have been personally affected by the conflict. As this conflict escalates and sanctions increase, I watched with some concern when I saw the member of the Ukrainian Government Advisory Committee (GAC) writing and calling for the removal of top-level domains administered by the Russia (.RU, .SU and .рф). Professor Milton Mueller also blogged about it; you can read his opinion on the matter, here.

If ICANN were to follow Ukraine’s GAC request to remove all Russian top-level domain names, it would literally mean that the 117588619 people and businesses, organizations, charities, churches, hospitals using the Internet in Russia in would be private. It would also mean that the DNS can be weaponized. The danger of weaponizing the DNS is that innocent people will also suffer.

If I go back several years, the Internet technical community will remember that similarly with .iq, the top level domain name for Iraq, there were calls to take the .iq and later reports indicating that the authority then delegated was linked to Hamas, and so this was withdrawn and prepared for redelegation later. For my non-technical friends who will read this, redelegation simply means when the top level domain is reassigned to a new entity to handle the same thing.

The DNS war is a very fine line and has the ability to set a dangerous precedent as nations continue to fight and empires rise and fall. Simply put, this means that when the United States deems a country a rogue state, it can choose, through ICANN, to weaponize the DNS. If we go this route, it would not only be a slippery slope but would end up down a rabbit hole, completely justifying why the DNS should be managed by a guardian who could be neutral and apolitical.

As a member of ICANN’s At Large community, having previously served on the At Large Advisory Board, I have watched with great interest the “politicization” of the Internet’s Domain Name System (DNS). DNS management has often been presented as purely technical administration by the Telecommunications and Information Administration (NTIA) of the United States of America. Far from being a technical task, the design and administration of the DNS involves public interest concerns such as trademark litigation, infrastructure stability and security, resource allocation and security (2018 Bradshaw and DeNardis). As the former coordinator of the Civil Society Internet Governance Caucus (IGC), I can attest to the long-running dispute and debates, and discord over the historic involvement of the United States Department of Commerce (DOC) in overseeing aspects DNS administration.

As of this writing, there are 258 countries and territories that have received delegated country code top-level domains according to APNIC Chief Scientist Geoff Houston’s potaroo website which keeps a running account of the distribution of Internet addresses around the world.

As the political cogs of the internet continue to turn, I wanted to highlight a video I watched of Ukrainian and Russian Christians together in the same room praying for their people and praying for the Good News of Jesus Christ to be shared anyway. Today marks ten years since I joined CircleID, and I would like to take this opportunity to share the good news that Jesus Christ is only a whisper away, only if you believe in your heart that God sent to die on the cross for our sins and paid the penalty for sin which was death and rose from death unto life, we shall be saved. All it takes is believing in your heart and confessing with your mouth that Jesus is Lord. Whatever mountains you face in your life, be it a financial crisis, a political crisis, an illness, you can talk to God about it. This last decade has been full of adventures, crises and difficulties and the closest friend I have had is the Holy Spirit. As soon as you receive Jesus into your life, you receive the Holy Spirit who comes to your side to help you. He is the greatest comforter beyond any drug, person or material thing! Try it today!!!

I love you all very much and I think of you! 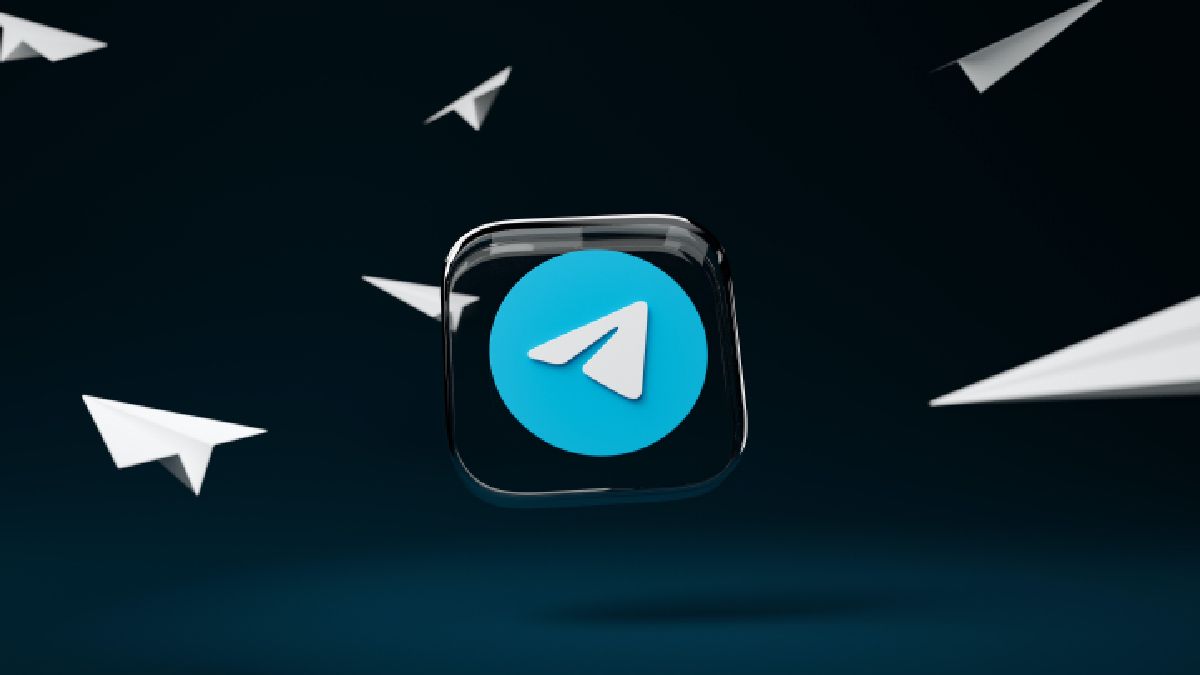 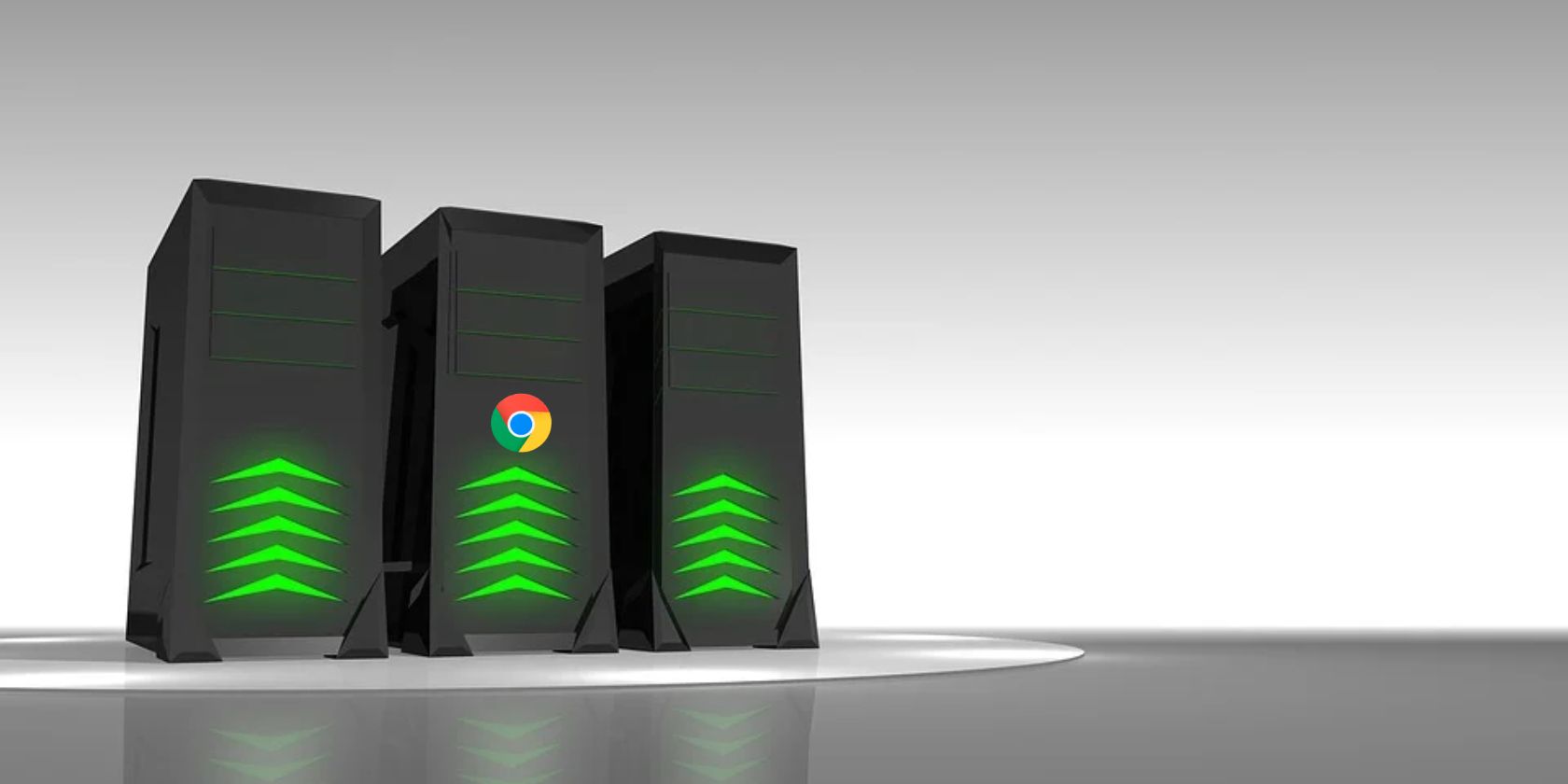