Alternative domain name dispute resolution service providers handled more cases than ever, such as WIPO whose case rate increased by 22%.

At the same time, the total number of active domain names (364.6 million) decreased by 1.6% (Verisign, The Domain Name Industry Brief, Q33 2021, Vol. 18, number 4, p. 2). Can we conclude that the proportion of “bad” domain names has increased? At first glance, the data seems to call for an affirmative answer. An analysis of reports from the Internet Corporation for Assigned Names and Numbers (ICANN) on instances of domain name abuse (icann.org) could confirm such a hypothesis. So let’s wait for the publication of the last two reports, November 2021 and December 2021 (ibid.). Alternatively, the increase in cases can also be explained by other factors: better knowledge of the risks associated with the misuse of domain names; the use of tracking tools; a change of strategy in the fight against cybersquatting; an increase in the budget allocated to the protection of intellectual property rights. 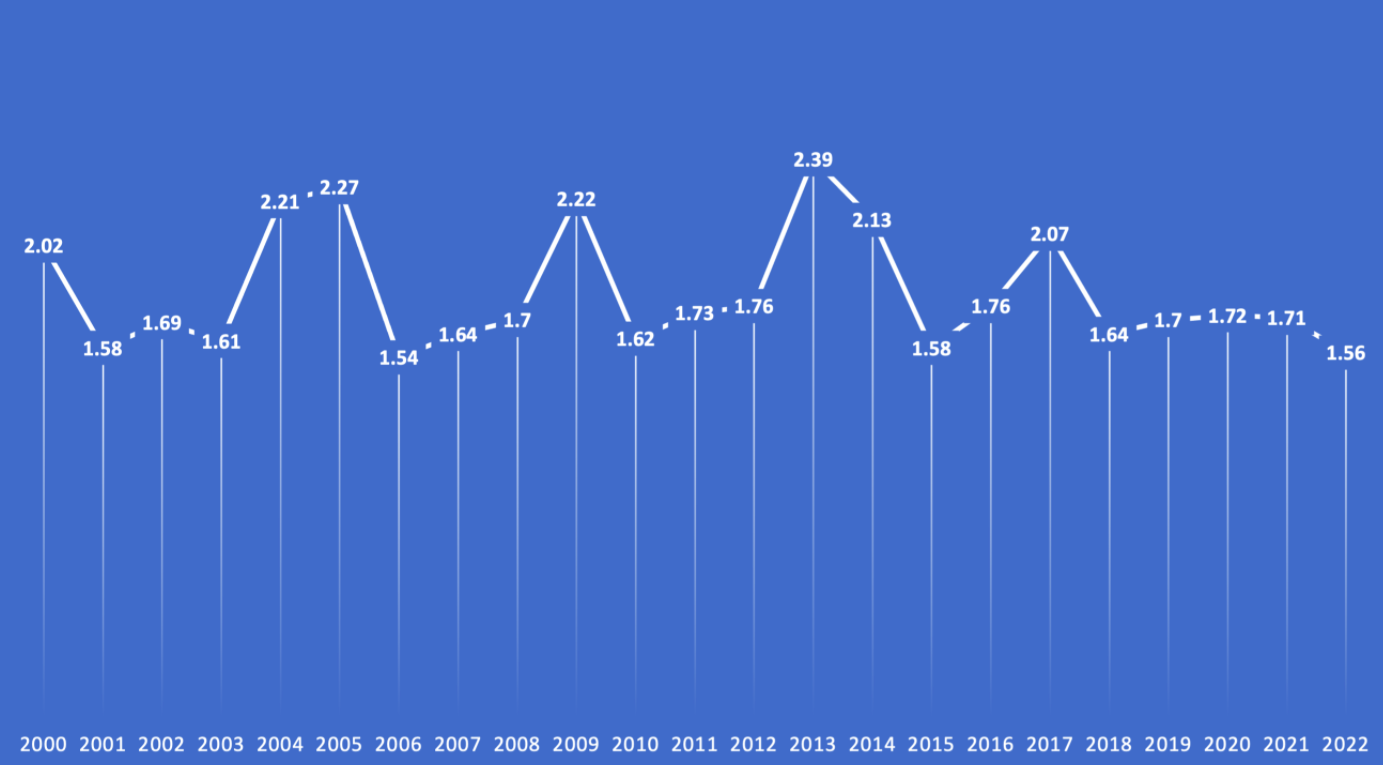 The number of domain names per procedure has never been very regular. However, since 2018, following the entry into force of the General Data Protection Regulation (GDPR), the downward trend observed in previous years seems to be confirmed.

Previous How to Fix DNS Server Not Responding in Windows 11