This development came a day after Mustafa, the husband of Punjabi Cabinet Minister Razia Sultana, refused Sidhu’s offer to appoint him as one of his four advisers.

“He would act as the PCC coordinator with the AICC on matters relating to his field and on any other matter that the president deems appropriate,” he added.

â€œI love being associated with Razia Ji and Mustafa sahib,â€ Sidhu said in a tweet.

I love being associated with Razia Ji and Mustafa sahib pic.twitter.com/kq2GbCmbcF

But Mustafa had refused to make the appointment. After becoming the head of the PPCC, Sidhu contacted several leaders and visited their residences, including Mustafa’s. Mustafa and another IPS officer, Siddharth Chattopadhyaya, had challenged the appointment of IPS officer Dinkar Gupta to the post of Punjab police chief by the Amarinder Singh government in 2019.

The state government had appointed Gupta DGP of Punjab, removing the seniority of other IPS officers, including Mustafa. Sidhu has already appointed Jalandhar Cantonment MP Pargat Singh as the general secretary (organization) of the PPCC. 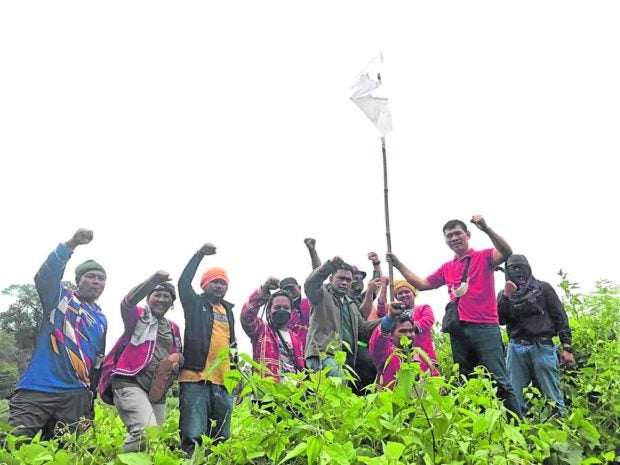 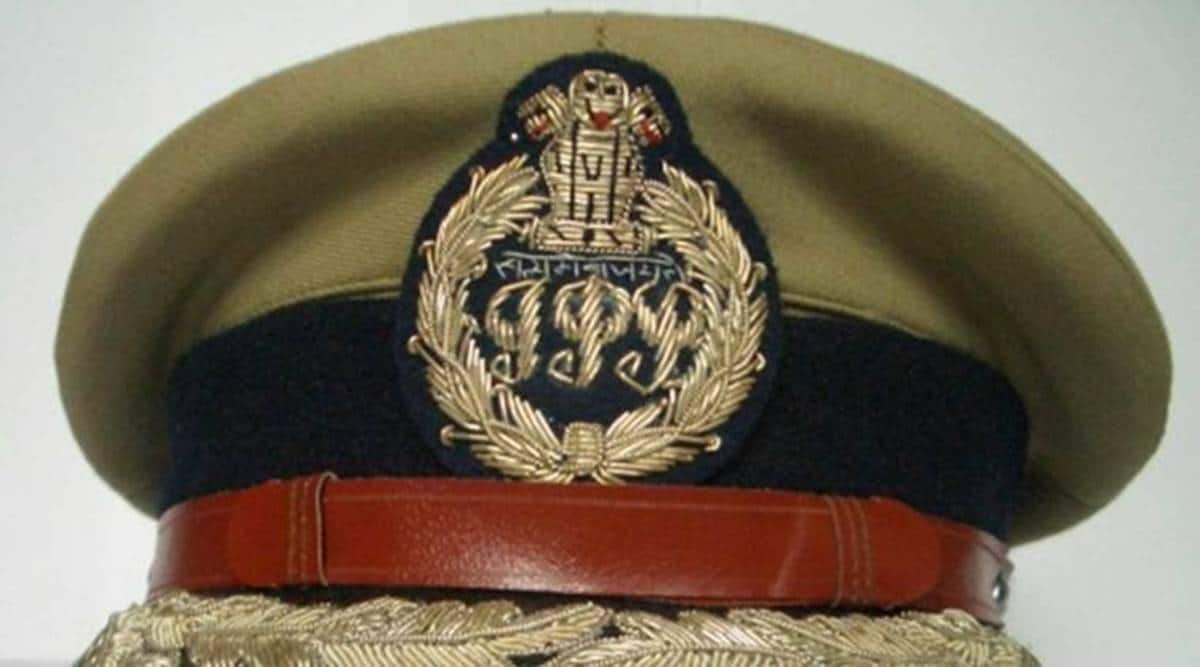