Apologies have been pouring in since midnight Tuesday from Facebook, Instagram and WhatsApp, but what’s missing in the â€œsorryâ€ notes is why? – why the downtime which took almost 8 hours to repair?

All three social media companies have avoided giving reasons for users’ inability to log into their platforms, offering the usual claim that the system is having a “problem.”

This is not the first time that the three applications belonging to Mark Zuckerberg have suffered an outage, as they suffered the same fate on March 19, 2021. The reason? – ‘Technical problem’.

While Facebook has remained silent on the reason for the latest crash of its social media apps, one cause has emerged, and that is DNS (Domain Name System).

The disappearance of Facebook, WhatsApp and Instagram has been linked to DNS, which is the traffic warden that tells internet traffic where to go or the highway that connects internet users to these social media platforms.

DNS routes each Internet user request to the desired destination. For example, if you type google.com, the system that will connect you to the Google page is DNS – every internet property is linked to it, and if you search for a site online and the landing page is not displayed, it is a high probability that the website is not on the Internet, because if it is, DNS will take you there. 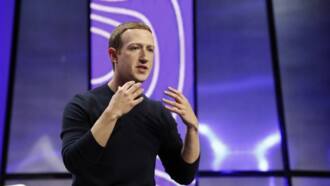 And earlier today, it was reportedly said that Facebook had withdrawn its DNS routing authority, reducing user access to its landing pages, but a reaction from Zuckerberg’s company showed the tech giant may not have participated in the removal of the hold.

The incident caused the Facebook domain name to go up for sale, but the company resolved its technical issue, and WhatsApp and Instagram are back on DNS as users now have access to social networking sites.

Some users burn data when redownloading social media apps, thinking their phone app had a problem, while others thought it was a network – no wonder MTN sent the following message to its users;

“Please note that WhatsApp, Facebook and Instagram services are down worldwide. We hope their services will be restored soon.” 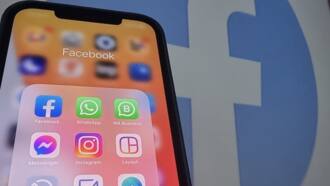 Besides wasted data and internet issues, some are actually worried about their money’s worth as Facebook, Instagram, and WhatsApp have become a market for many.

This was noted in Instagram’s apology, which specifically said it was sorry for businesses around the world that depended on it.

But sorry isn’t enough for someone like Zack Ukwuelebge, a media buying expert who uses Facebook for daily ads. Ukwuelebge:

“People don’t want to be sorry, what they want is compensation for the lost time. We need to know if Facebook will reward by extending the period of our promotion.”

On Instagram, some news pages like Instablog, which constantly post news and ads for its 3.4 million subscribers, couldn’t do so for almost eight hours – that means traffic to its page dropped and time-limited ads were affected.

Other pages in the marketplace were also unable to post or sell their products on Instagram and WhatsApp, as they were forced to shut down their online store for eight hours, losing potential customers and revenue over the same period. 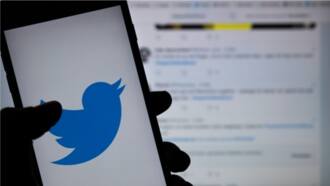 Media Tips: How Twitter is Helping Journalists Improve News Finding and Monitoring in the Age of Digital Media

The shutdown of Facebook, Instagram and WhatsApp cost Nigerians 2.17 billion naira in eight hours, each costing 725.69 million naira, according to NetBlocks Cost of Shutdown Tool.

The crash was sudden for many who accessed the social media platform through a browser as they were greeted with error messages. 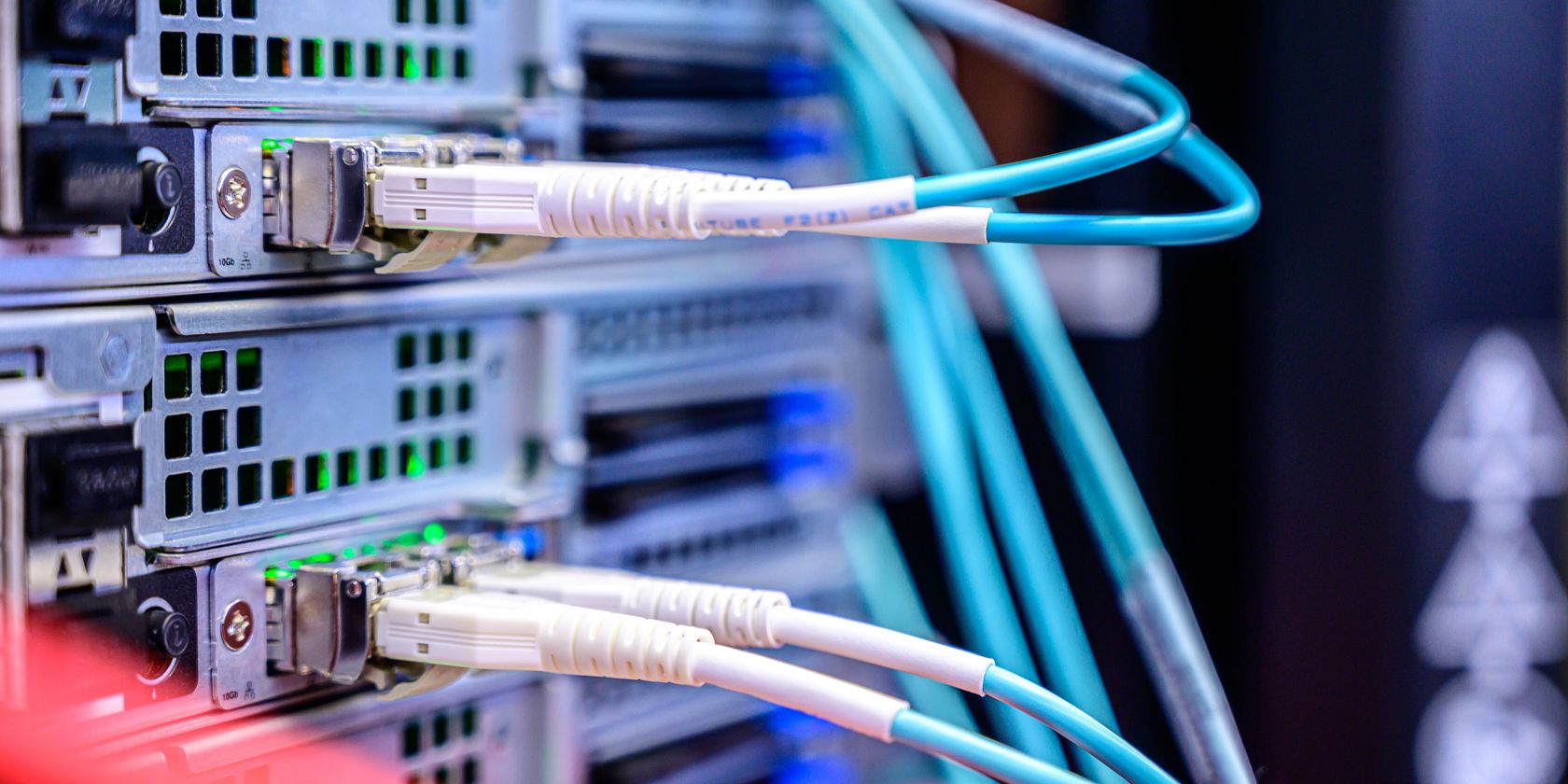 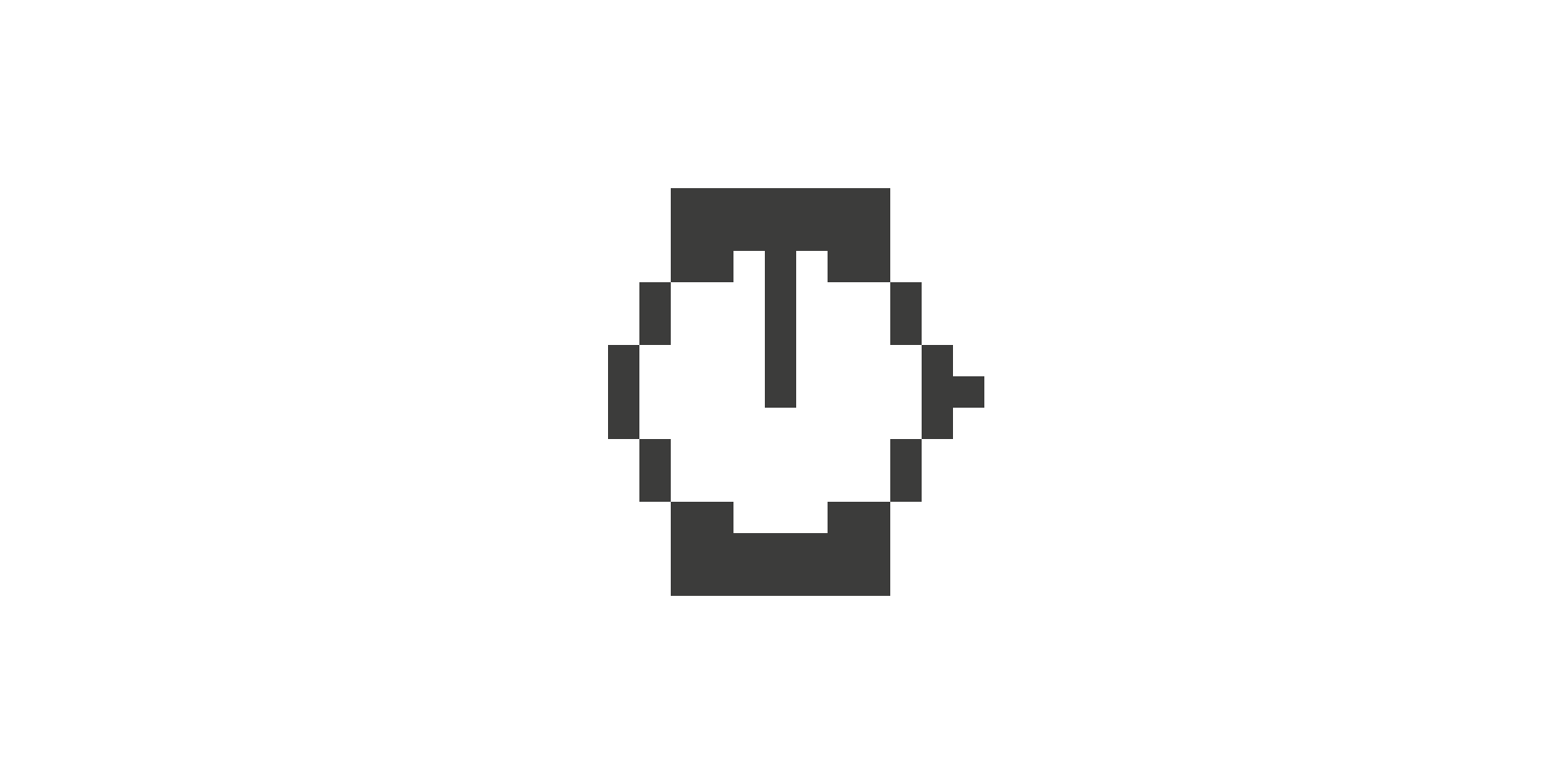