Amazon is preparing to release New world in less than a week, and the long list of regional servers they have put on shows showing that they are making room for many players to start their adventures. However, some members of the community feel that the information does not go far enough.

The server lists are divided by region (NA East, NA West, Central Europe, Australia and South America) and already people are trying to decide where to take their guilds or even just play with smaller groups of friends. While the list of servers was accompanied by a call to coordinate with friends to choose a world, the lists are only labeled by their names, which is a bit short-sighted, as community members may need to more information to make their decisions.

While North American servers are likely to see mostly English speaking players, the Central European roster shows no language preferences or specifications. Neither does the South American list. While MMORPG players have found their people on servers and have separated the off-platform organization for a couple decades now, a huge launch like this would be helped by putting servers into easy-to-sort categories. .

Amazon responded via the New world Twitter account that “There will be servers who have suggested languages â€‹â€‹to help players decide where they would like to play.” However, there was no information as to when this would be published and it only mentioned linguistic suggestions. There was no indication that there would be any details on whether the servers were PvP or PvE oriented, and whether the suggested languages â€‹â€‹would have options like these. Given the comments so far, it wouldn’t be surprising to see a clarification with a few updates soon, especially since things are less than a week away until the final release. Keep an eye on New world site to find out more.

Updated at 2:40 p.m.: Amazon released the updated and sorted list of servers with language information. 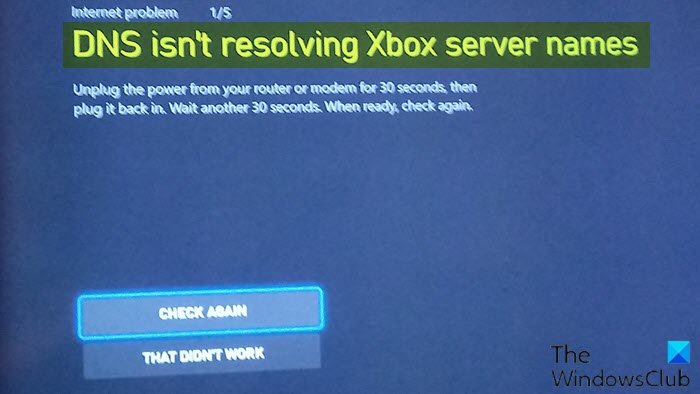 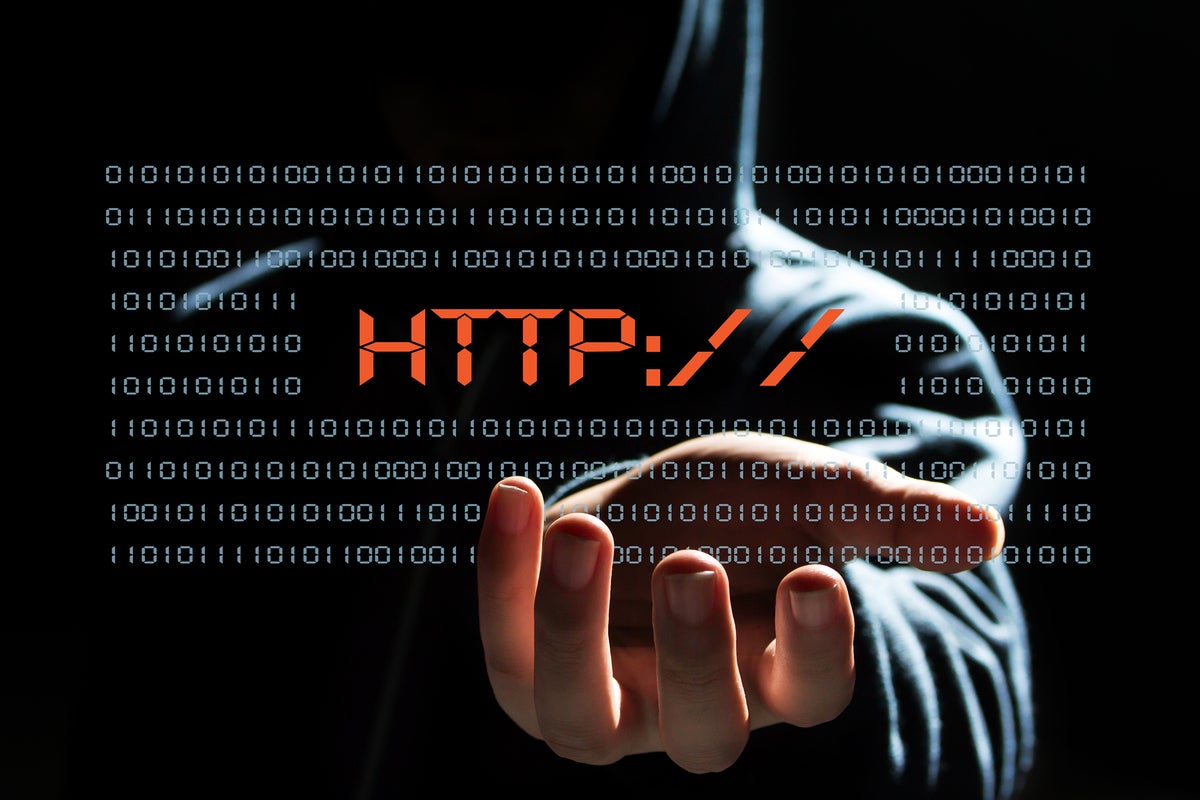