In no other European country has the term “European sovereignty”, used by French President Emmanuel Macron in his speech at the Sorbonne in Paris on September 26, 2017, found such a strong and sustained echo as in Germany. During the 2021 election campaign, the term was used repeatedly, often in the guise of a “sovereign European Union”. It can be found several times in the coalition agreement as well as in the first government statement by Chancellor Olaf Scholz in the Bundestag.

However, it is very likely that the enthusiastic endorsement of Macron’s formula is based on a misunderstanding, if not German wishful thinking. In Germany, “European sovereignty” is often associated with the further development of the union of EU states into a European federation or even a European federal state, a concept which the coalition agreement expressly supports at the request European politicians from all three parties. But nothing is further from Macron’s mind than a transfer of French sovereign rights to a European superstate. And he is certainly not thinking of a de facto Europeanization of great power attributes as symbolic as the permanent seat on the United Nations Security Council or France’s nuclear deterrent.

When he says “European sovereignty”, Macron means above all more independence vis-à-vis the United States and NATO, an attitude which in no way corresponds to the priorities of the foreign and security policy of the Federal Republic of Germany. This interpretation goes back rather to Charles de Gaulle, the founder of the French Fifth Republic. reason of state. And when the French president advocates increased joint borrowing by the EU, a debt union, this contradicts everything known about the objectives of the federal government and, above all, that of federal finance minister Christian Lindner.

There are certainly broad areas of agreement between Paris and Berlin, particularly in the area of ​​a common European armaments and defense policy, on which Macron rightly insists on several occasions. However, the misleading term “European sovereignty” is not necessary if it is about this form of intergovernmental “more Europe”.

In elections to the European Parliament, the smaller EU Member States are favored over the larger ones.

However, there are also other fundamental considerations that run counter to the term “European sovereignty”. In democracies, there can be no sovereignty beyond the sovereignty of the people. The sovereignty of the people finds its expression in the parliaments, which result from a general vote, free, secret, direct and equal elections, therefore those that correspond to the principle of “one person, one vote”. However, such a parliament only exists at the national level, not at the European level.

In elections to the European Parliament, smaller EU Member States are favored over larger ones, and for good reason. To cite only the most glaring example, a Maltese vote weighs ten times more than a German vote. A European Parliament based on equal voting rights would have to have around 6,000 MEPs so that states like Malta and Luxembourg would also be represented. Such a parliament could not function properly.

The lack of democratic legitimacy resulting from unequal elections is acceptable as long as the Strasbourg Parliament does not claim the same rights as the parliaments of the Member States. It exercises important rights of control and participation, but it would be a mistake to think that the lack of democratic legitimacy of the EU could be remedied by making it fully parliamentary. Some German MEPs in particular are deluding themselves here.

This has a historical explanation. The Germans destroyed their first nation state, the German Empire of 1871, in three quarters of a century through excessive nationalism. The two successor states of the German Reich were not nation states. While the GDR prescribed an internationalist, “socialist” identity for itself, a “post-national” consciousness, oriented towards Europe, developed over the years in the “former” Federal Republic, which many intellectuals, especially those to the left of center, considered a signature of the era. It was a mistake.

The post-national rhetoric of German origin is a case of false conscience, which goes hand in hand with a poor appreciation of the future of the community.

Hardly any other member state of the European Community apart from the Federal Republic could imagine giving up its own nationality and, at some point, merging with “Europe”. On the contrary, people consciously clung to their own national identities and their own nation-states, reminding the Germans from time to time that before 1945, as occupiers, they had questioned the national identities of the peoples occupied countries.

Unlike the “old” Federal Republic and the defunct GDR, the reunified Germany is again a nation-state, but of a new, post-classical type: it exercises some of its sovereign rights jointly with other members of the EU and delegated other rights to common bodies such as the ECB. Seen in this light, the post-national rhetoric of German origin is a case of false conscience, which goes hand in hand with a poor appreciation of the future of the community.

A more capable Europe instead of a sovereign European Union

The EU’s claim to be a community of values ​​is being radically challenged by ‘illiberal democracies’ such as Hungary and Poland, which have declared war on normative ‘essentials’ such as the independence of the judiciary. , a central element of the rule of law. The EU’s claim to speak with one voice to the outside world cannot be satisfied if individual members, like Hungary again, join forces with a sworn adversary of the EU like Putin’s Russia. “More Europe” will therefore hardly be possible within the framework of the EU of 27.

For the same reason, it is today illusory to place one’s hopes on the modifications of the treaty which would be necessary so that the questions of foreign policy and security are voted by qualified majority in the European Council. However, given that the global situation makes “more Europe” urgent in this area in particular, there is a need to strengthen the common ground of these states which, for the most part, are “pulling in the same direction”. This applies globally, but must also be expressed within the EU. The search for “ever closer cooperation” is, given the current situation, more realistic than the search for “ever closer union”.

What is important in all this is the involvement of national parliaments. Nothing has reinforced the sense of the existence of a self-proclaimed executive power in Brussels as much as the propensity of governments to consider “Europe” as an executive domain. The judgment of the Federal Constitutional Court on the Lisbon Treaty of 2009, which emphasizes the integration responsibility of national parliaments, has brought an improvement in this respect. The debates in the Bundestag on European politics help to ensure that European issues also receive more attention from the German public. Another contribution to “more Europe” would be an intensive and continuous cooperation between the European committees of the parliaments of the EU Member States and a synchronization of their work.

Community cohesion would be strained if the group of “illiberal democracies” were to expand and include states less attached to the political culture of the West than to that of Putin’s Russia.

An enlargement of the European Union is inconceivable without an in-depth reform of the decision-making processes. This applies to the Western Balkan states as well as to the new candidate countries Ukraine and Moldova. Community cohesion would be strained if the group of “illiberal democracies” were to expand and include states less attached to the political culture of the West than to that of Putin’s Russia. Macron is therefore quite right when he proposes as a preliminary form of membership a European Political Community, which may also include states which it is doubtful will ever fulfill the conditions for full membership of the European Union. EU.

Presumably, many of those who speak of “European sovereignty” or a “sovereign European Union” ultimately only want an EU more capable to act than today’s version. In this case, it would certainly be preferable to use precisely this term, which is more modest and honest than the misleading and ambitious term that arouses false associations of “European sovereignty”, which for its author Macron is only a metaphor.

The fact that the Europeans are trying to increase their global political influence through closer cooperation is necessary, not only because Russia and China give the reason for it. They too, because the future of their most powerful ally is very uncertain. Since they cannot rule out, for themselves, a threatening outcome to the US presidential elections of 2024, Western democracies inside and outside Europe must already start thinking about what the “worst case “would entail for them and their alliances, above all NATO. 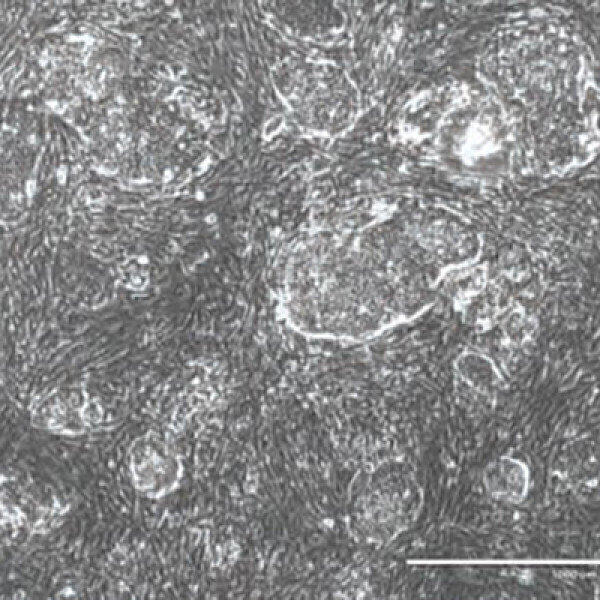 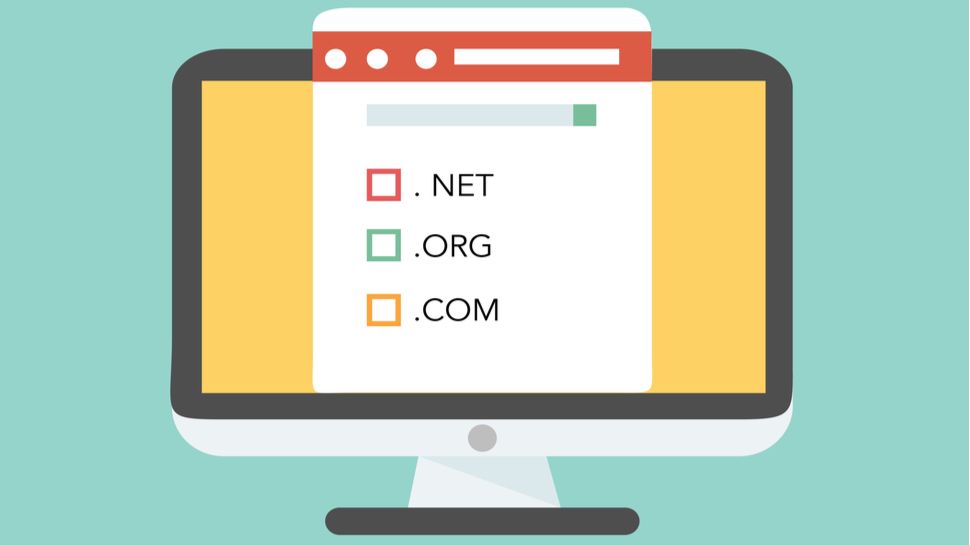