🚨We have just learned that today our colleague Salah Hammouri was transferred in a punitive manner to a high-risk Israeli solitary confinement prison called “Hadarim”. @EmmanuelMacron @MinColonna #justiceforsalah#liberezsalah

“Over the past 10 days, the Israeli Occupation Prison Service has classified HRD and lawyer Salah Hamouri as ‘Sagav’, meaning a prisoner with a high degree of danger,” the campaign said in a statement. statement, adding that “it involves excessive harassment with the use of hand and foot cuffs in addition to repeated nighttime raids on the prisoner’s cell where the forces turn everything upside down.

“All of the above occurred after Salah’s letter to Emmanuel Macron, the President of France, addressing him as a fellow Frenchman, reminding him of his obligations as Head of State to ensure his immediate release and an end to the persecutions”.

The campaign said “this arbitrary classification and transfer is another measure of persecution against Salah and anyone trying to make their sounds heard.”

(The Palestine Chronicle is a registered 501(c)3 organization, so all donations are tax-deductible.) 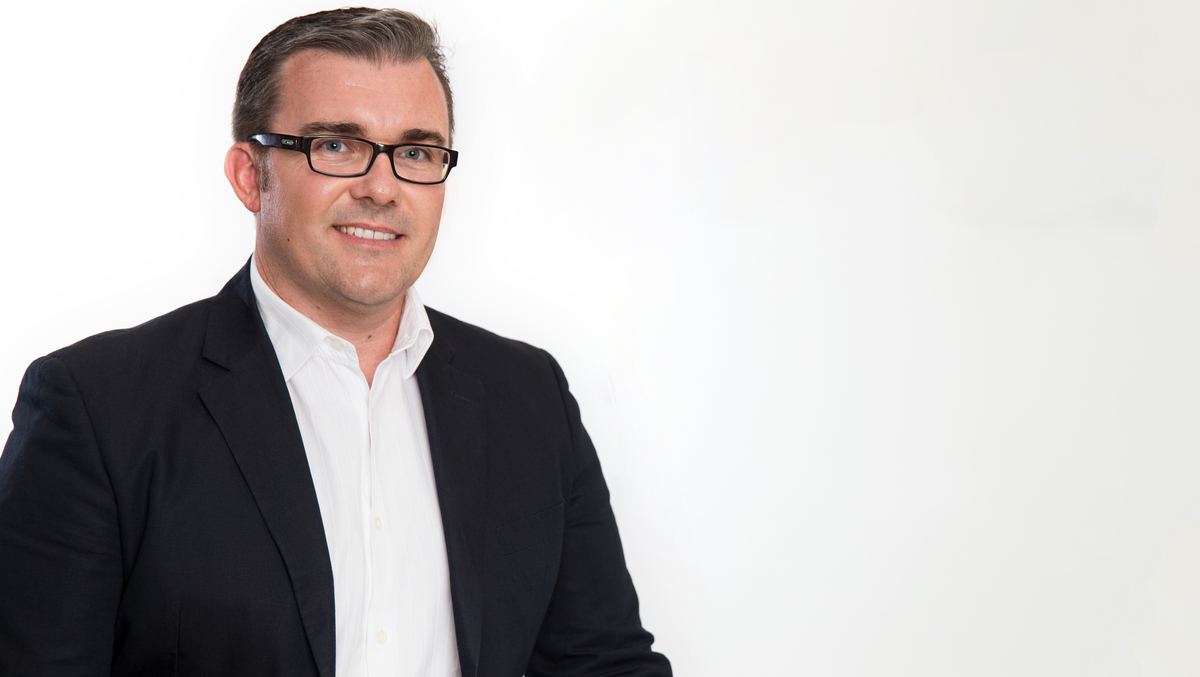 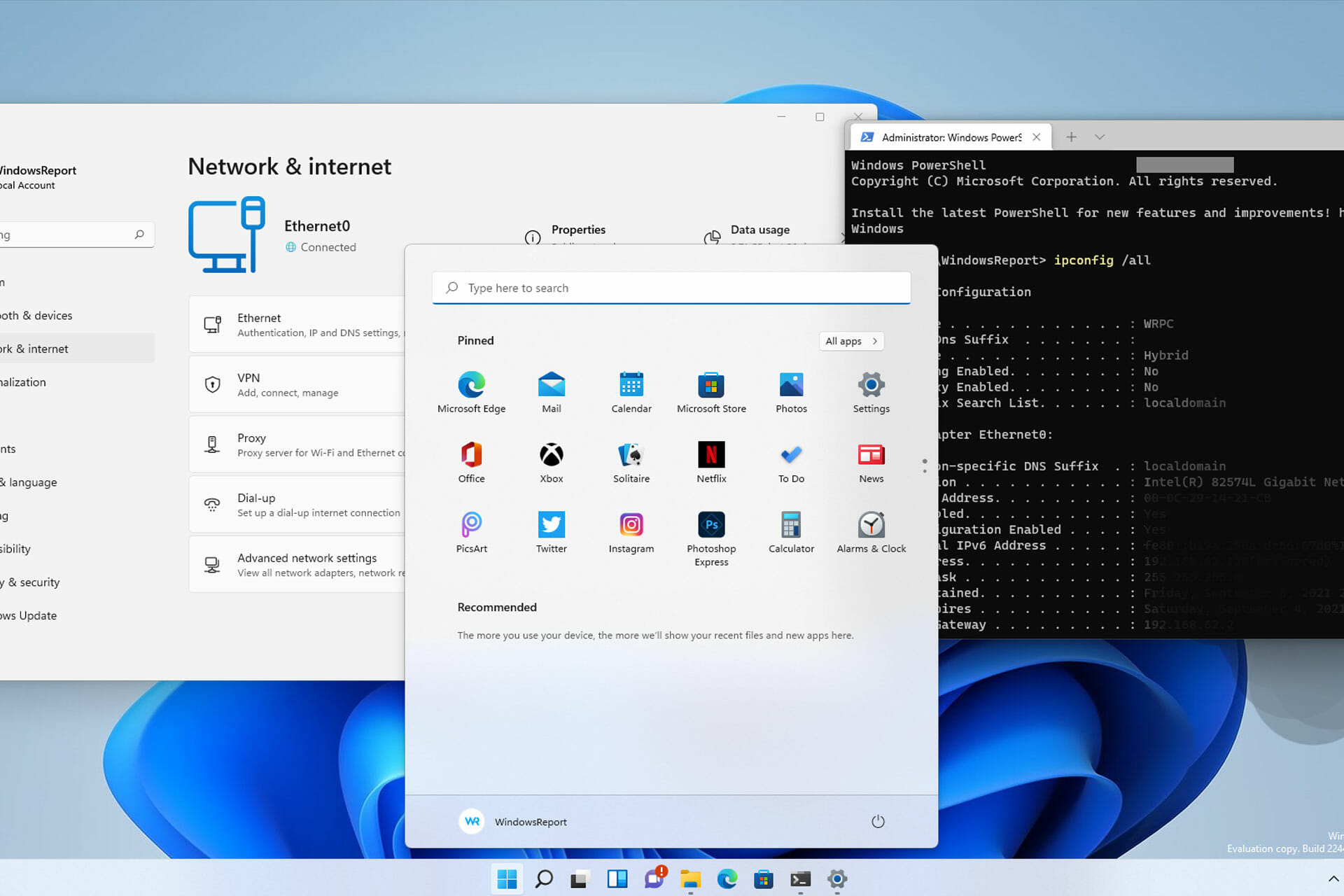 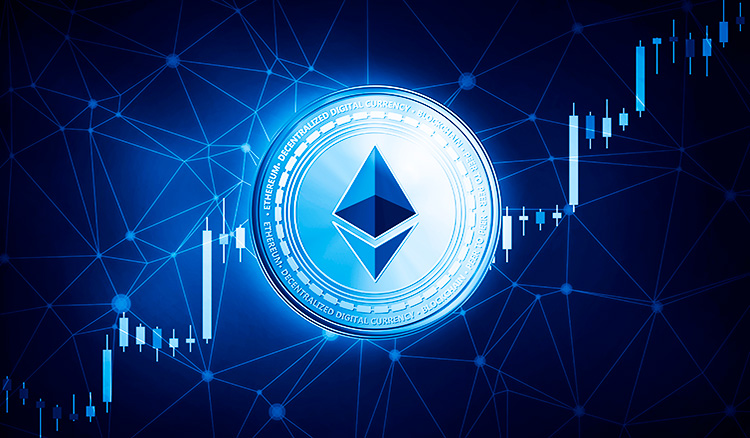 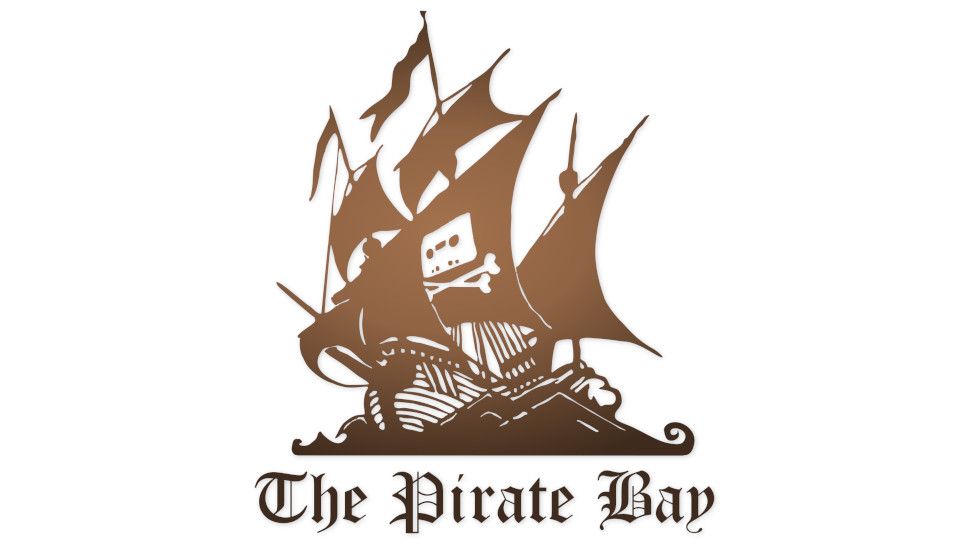 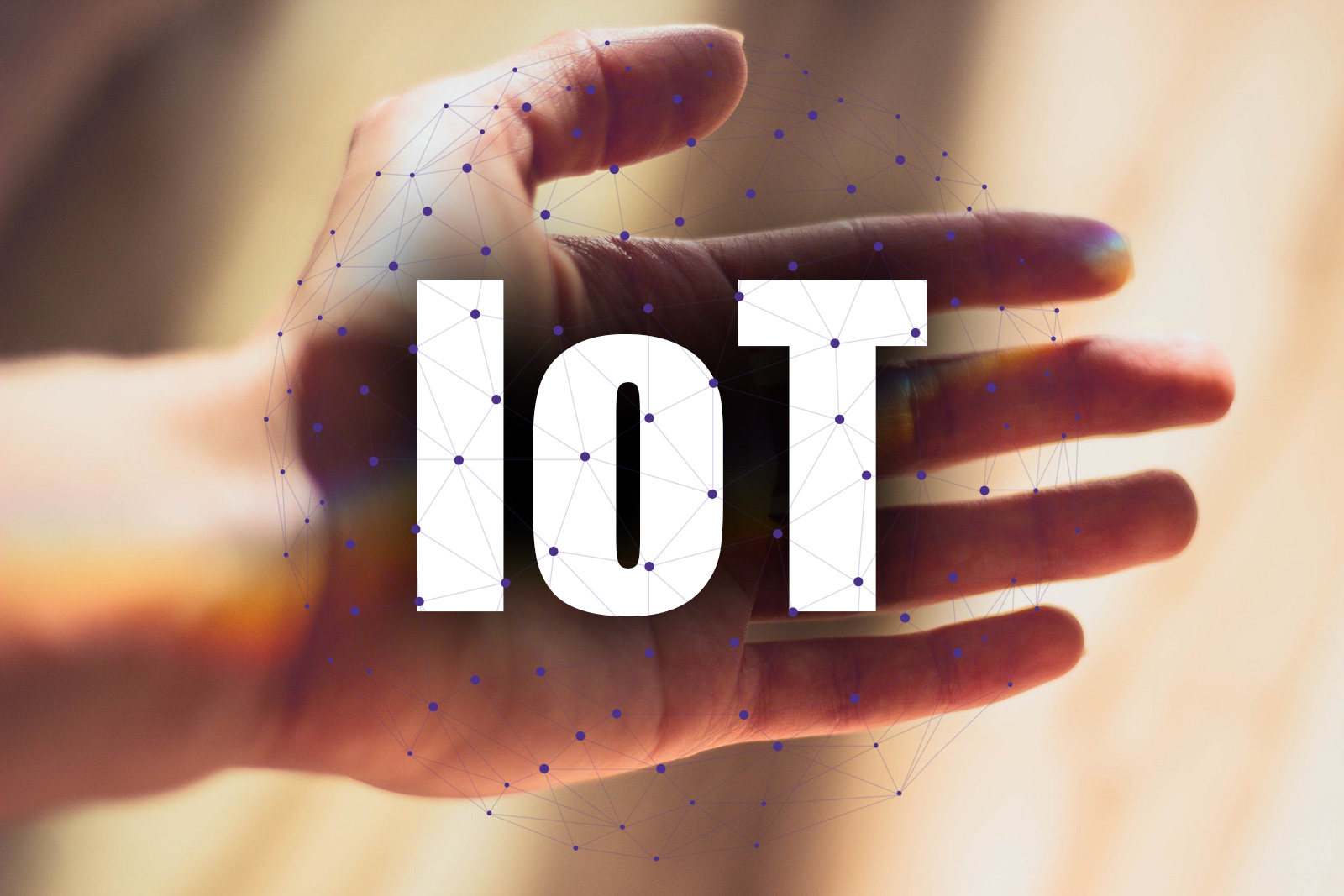