That’s what the former state intelligence boss told an officer when he asked him to tap the phones of Khadse and Raut, according to the 700-page indictment

IPS officer Rashmi Shukla illegally tapped the phones of MVA leaders during his tenure at the State Intelligence Department to give political advantages to opposition parties, police said. Colaba in a 700-page indictment filed in the Sanjay Raut and Eknath Khadsé wiretapping case. The indictment, filed on Tuesday, contains the statements of 20 witnesses, including senior police officers and government officials.

The indictment includes a statement from an intelligence officer who worked with Shukla. The officer claimed that he mentioned to Shukla, then SID commissioner, that the numbers given to him for the wiretap belonged to NCP chief Eknath Khadse and Sanjay Raut of Shiv Sena, and that he could not tap the phones of political leaders. According to his statement, Shukla told him, “Chief Commissioner hoon, bolti hoon toh laga surveillance by, [section] 419 [of the Telegraph Act] ke power se laga do.

The Ministry of the Interior deceived

The indictment also mentioned that Shukla obtained surveillance permission from the additional chief secretary of the Home Office by misleading him. She asked permission to tap the phones of one S Rahate and another Khadasne saying that the two were involved in anti-social activities. The investigation team discovered that the S Rahate was Raut while Khadasne was Khadse. 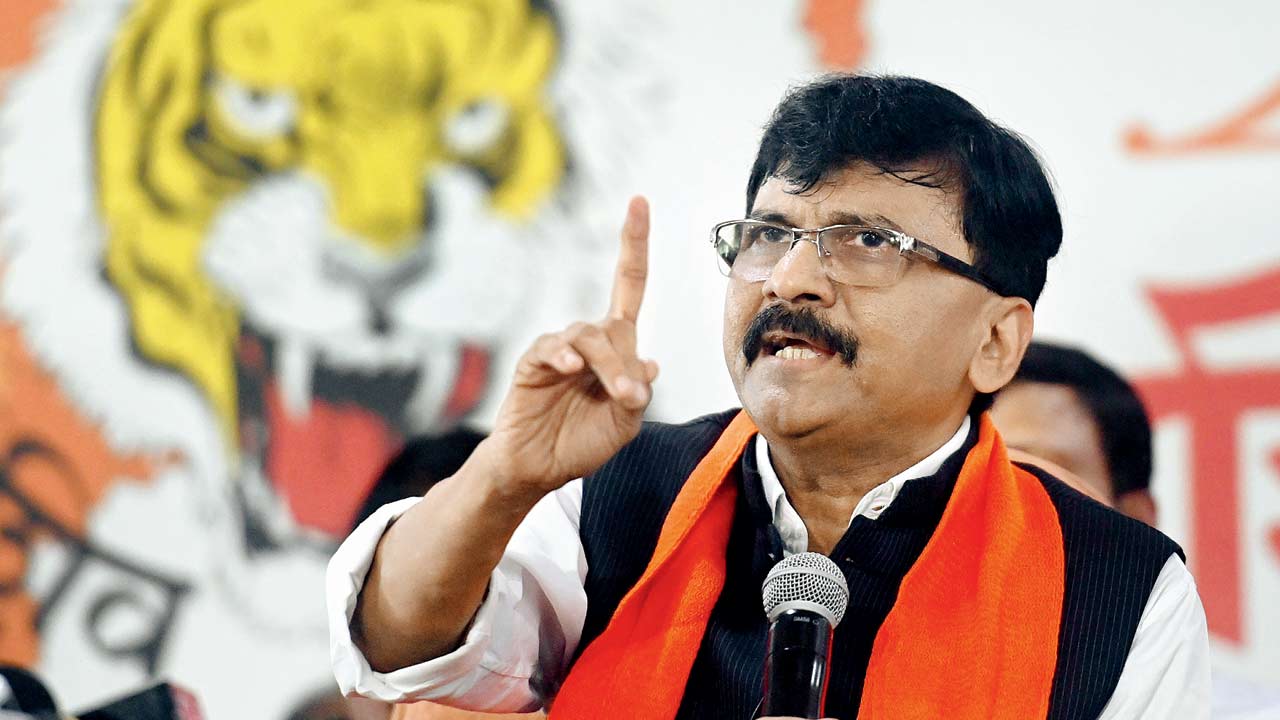 The police also recorded the statement of the then ACS under article 164 of the Code of Criminal Procedure in this case, according to which the names of the political leaders were never mentioned. The statement read: “Clearance has been requested for various names suspected of being involved in anti-social activities.”

According to the indictment, Shukla allegedly tapped Khadse’s phone for 60 days and Raut’s phone for 14 days in 2019 after the Sena cut ties with the BJP and joined Congress and the NCP. During the formation of the coalition, Raut and Khadse played important roles and held important discussions on the call, and that is why their calls were exploited for the benefit of others. The indictment, however, did not name any political party. 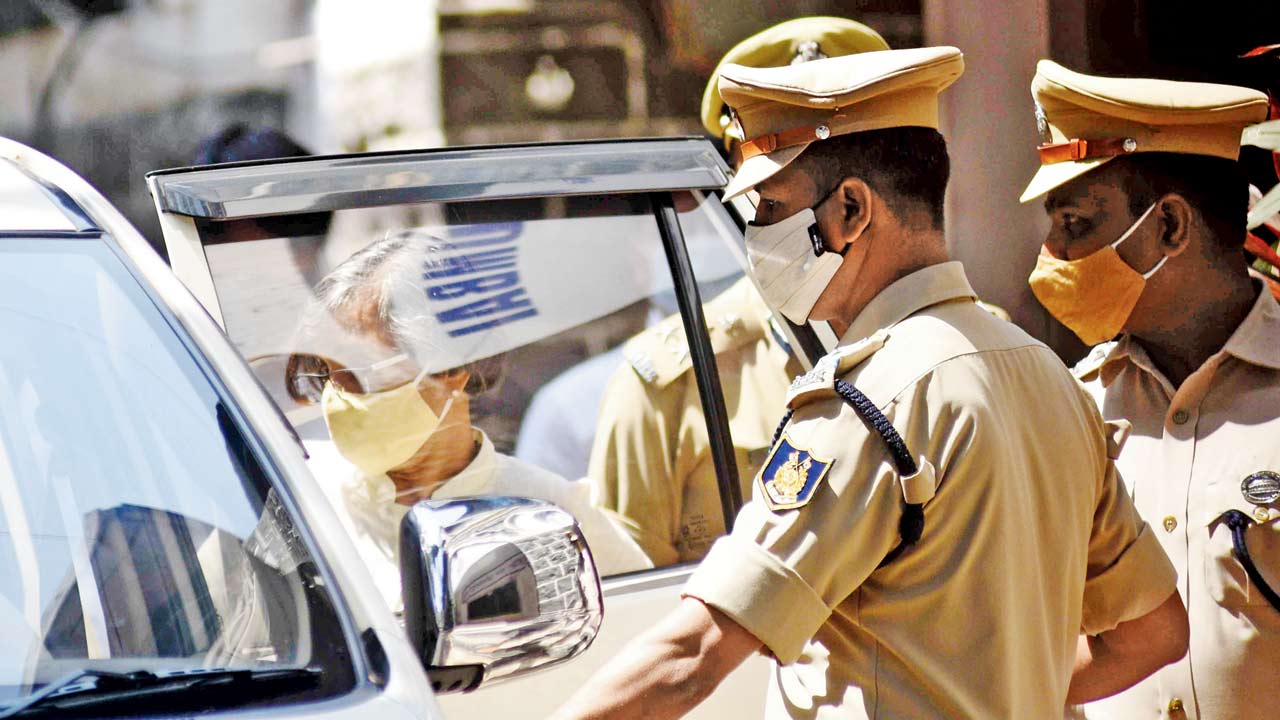 An SID officer also said that Shukla used to listen to the tapes every night. According to Raut’s statement, he learned that someone else had tapped but it didn’t scare him.

Shukla, who won high court relief in the case, took his statement to Colaba police and claimed the wiretaps were done in the national interest and were not politically motivated. She also claimed that she could not remember who the numbers belonged to, as three years have passed since then. 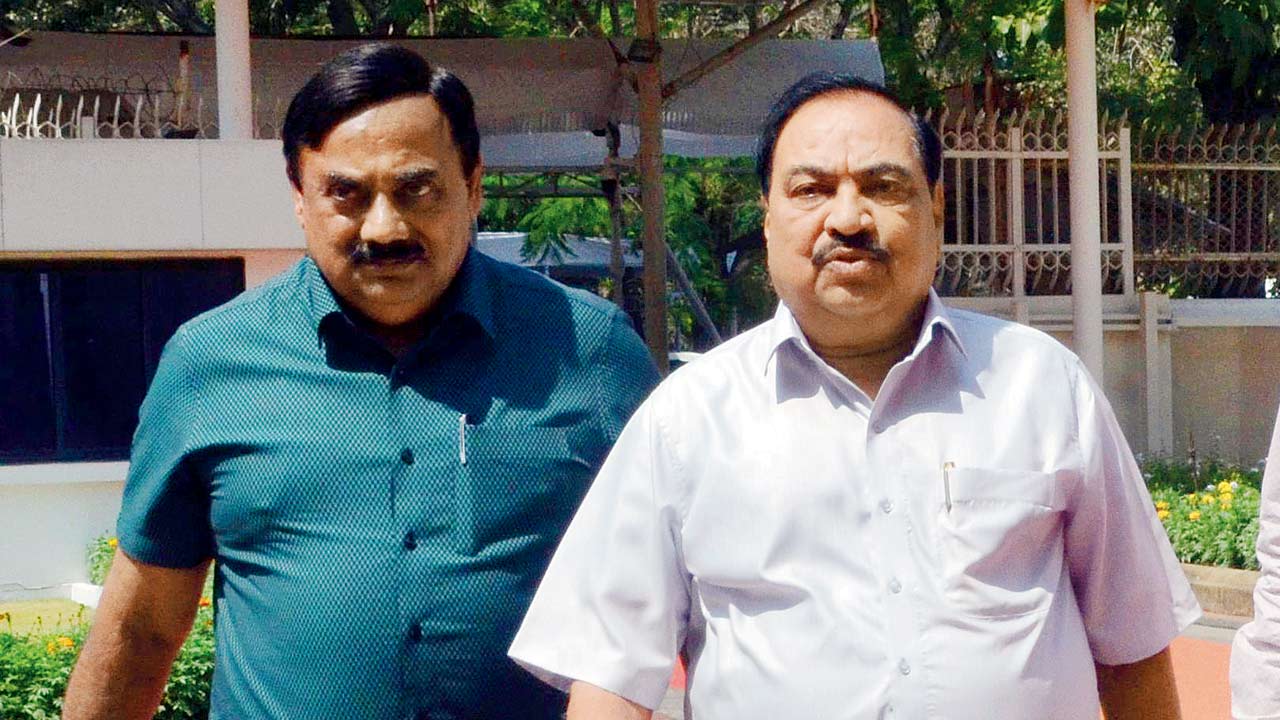 It is a serious threat to parliamentary democracy where an IPS officer colludes with one political party to harm another party,” he said. Raut also raised questions about the court protecting Shukla despite such strong evidence against her.

The FIR against Shukla in the case was filed in March this year after Sanjay Pandey took over as the city’s police commissioner, based on a complaint by Additional Special Branch Commissioner Rajiv Jain who alleged that Shukla had tapped Raut and Khadse’s phones. A similar FIR was also filed against Shukla by Pune Police for allegedly tapping the phone of Congressman Nana Patole. 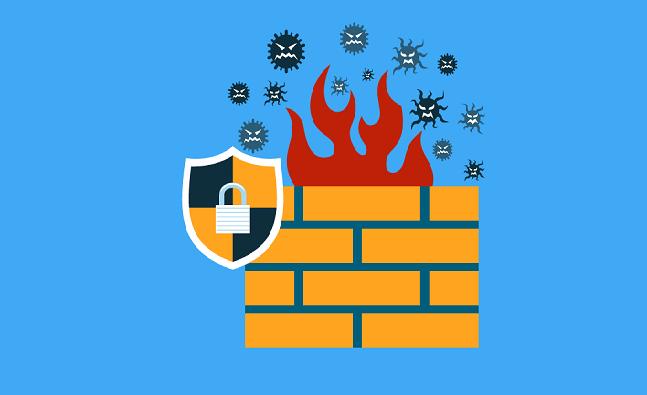