CHENNAI: The Madras High Court has come to the rescue of an IPS officer, who had achieved 59.91% overall marks in his ML course, just 0.09% less to pass first class, in ordering the University of Madras to give the same.

Justice Abdul Quddhose gave a directive to this effect while allowing a written request from Dr. Pa Moorthy, IPS, recently.

“This Court, having given due consideration to the assertions contained in the affidavit filed in support of the motion in brief and having given due consideration to the fact that the petitioner, notwithstanding his other concern as an officer of the Indian Police Service, was able to successfully complete the ML course and got 59.91% overall marks and is only 0.09% short of getting 60% which will get him the first class, agrees with the view of a single judge of this Court (in another case decided earlier).

As a result, the applicant’s overall marks in the Bachelor’s ML (Private Studies) course at Madras University are rounded up to 60% instead of the 59.91% he actually achieved in the exams and this written application is permitted,” the judge said.

According to the petitioner, 54 years old, he completed his ML course at Madras University in 2019.

Thanks to his hard work and perseverance, he was able to complete the course with flying colors. His limited time as an IPS officer, he dedicated his time and successfully completed the course.

Since the overall percentage of grades obtained by him is only 0.09% lower for getting first class, he had made representation to the University to round the grades to 60%. But that was not considered. Accordingly, this Motion in Brief has been filed. 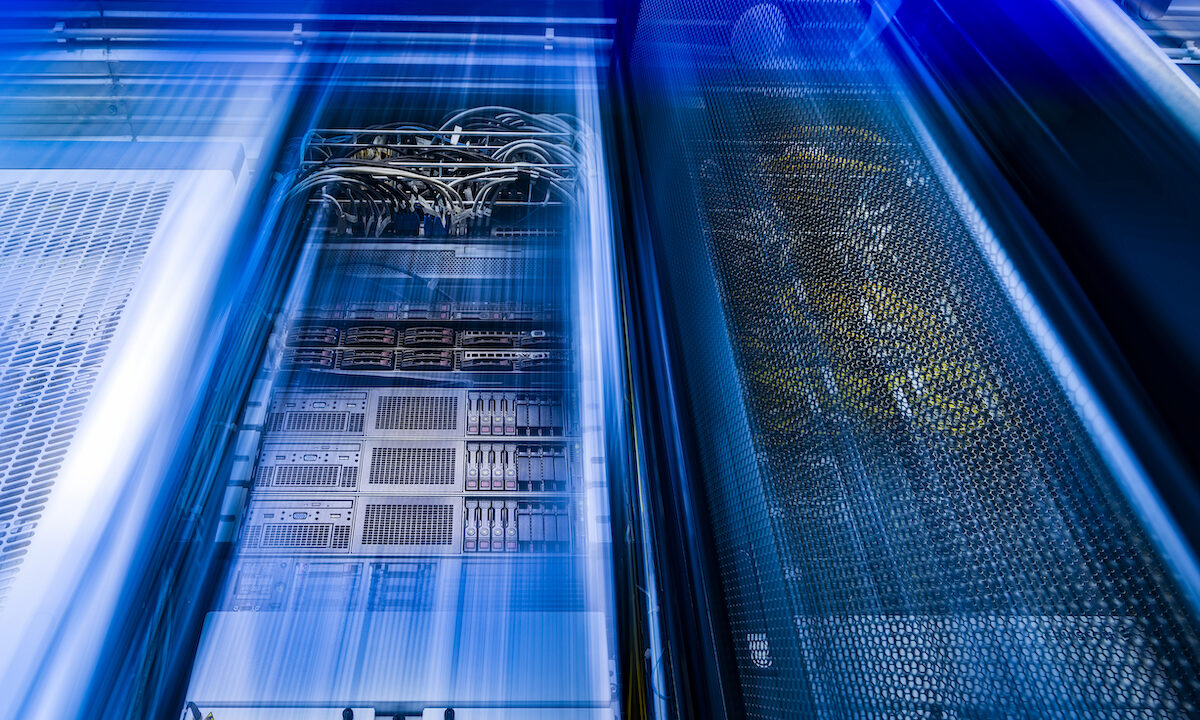