A crypto-based domain name auction service launched earlier this year is finally gaining traction and attracting big investors willing to pay top dollar for domain names. The Ethereum name service was launched on May 4, 2017; it featured an automatic registration service that allowed people to register a domain name ending in .eth quickly and inexpensively through an auction.

Since its launch, the service has completed nearly 620,000 auctions and generated nearly 3.3 million ETH in bid deposits. At this time, addresses must be at least seven characters long, but a plan to reduce this limitation is in preparation. Serious offers have been received, some up to a million dollars, to secure an Ethereum domain name.

The names already claimed include, exchange.eth was for 6,660 ETH, foundation.eth for 300 ETH, and weather.eth was auctioned for 101 ETH. The ENS works similarly to the Domain Name Server (DNS) we all know today. It’s a step towards mass adoption of Ethereum by making it easier to use addresses. Currently, an Ethereum address is 42 characters long and cannot be memorized, ENS allows the creation of more user-friendly addresses.

As with Top Level Domains (TLDs), investors look for the asset value in .eth names and start holding them early to resell them later at a huge profit. This has been a huge problem with regular domain names where â€œcybersquattingâ€ accounts for about 30% of them. According to the World Intellectual Property Organization, cases and disputes relating to owned domains have increased year on year, breaking previous records every year.

The potential of crypto-oriented names could be as great as the coins market itself. The same type of speculation is now happening with the ENS that was observed during the dot-com bubble of the late 1990s. To resell or trade names, you need a market, and these are starting to emerge, the first to be. being namebazaar.io. The platform offers a simplified alternative way to transfer names using smart contracts.

Further developments with blockchain-based registrars, wallets and contracts will soon emerge from what is currently embryonic technology. The potential for growth is immense, because with the thousands of regular domain name registrars around the world, there could be a similar future for ENS or other crypto-based name systems. 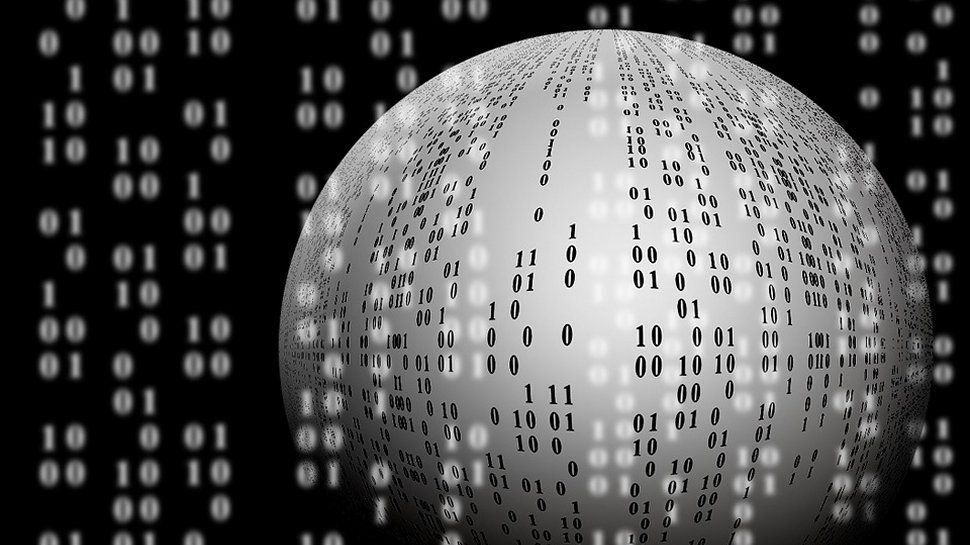 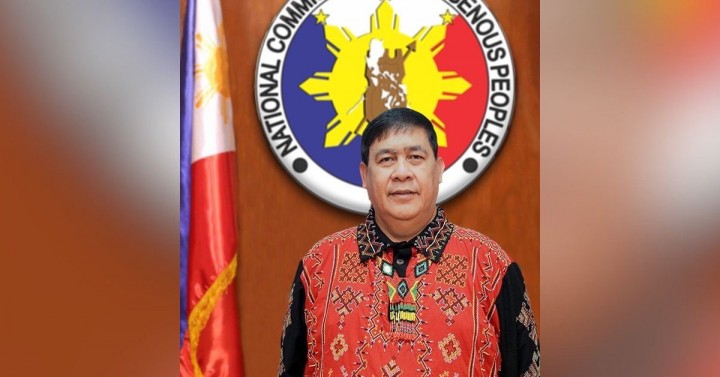 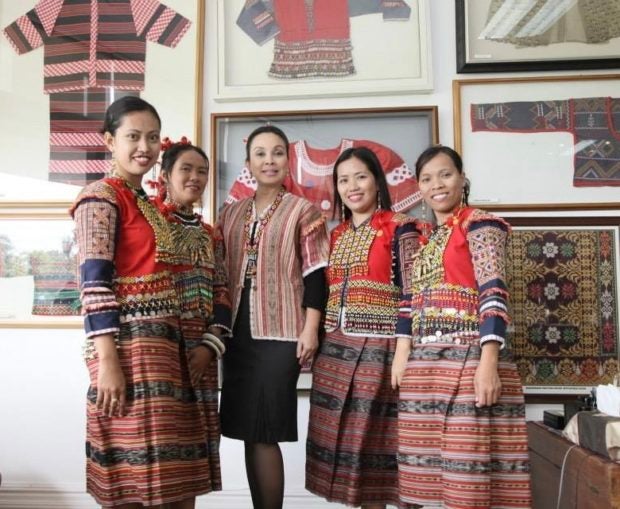