Dhruv Ajmera, a 29-year-old blockchain enthusiast based in Mumbai, has started collecting new domain names like “noborders.bitcoin”, “cashorcard.wallet” and “naughtyboy.nft”.

These domains are not like normal URLs and if you try to visit them the browser will not connect. Also referred to as crypto domains, these are blockchain-based and are suddenly in high demand as crypto adoption improves and early users rush to buy them in the hopes of making a bundle in them. selling later.

Think back to the dot-com era, when domain names were bought mostly in the hope that someone would come along and be willing to pay more for it. The same is now happening with Web3 domains.

â€œIn the late 1990s there was an increase in demand for these domains because it was the easiest way to get discovered on the internet. They were sold for millions,â€ Ajmera said, while by refusing to disclose how many he has bought so far. .

He has listed a few for sale on NFT marketplaces like OpenSea, which currently lists over 319,000 domain names for sale from a single registrar, with a floor price of less than 0.01 ETH.

According to Dune Analytics, a community-powered analytics platform, nearly 90,000 domains were created in November 2021, the highest on record in a single month. In total, there were over 3,69,000 unique registrations with over 2,000,000 participants.

Some of those who bought these domains early managed to sell them, in some cases at high prices. Recently, Budweiser bought the domain “beer.eth” for 30 ETH, or $ 95,000.

Previous How to flush DNS on Windows 10

Next What is DNS hijacking and how can you prevent it? 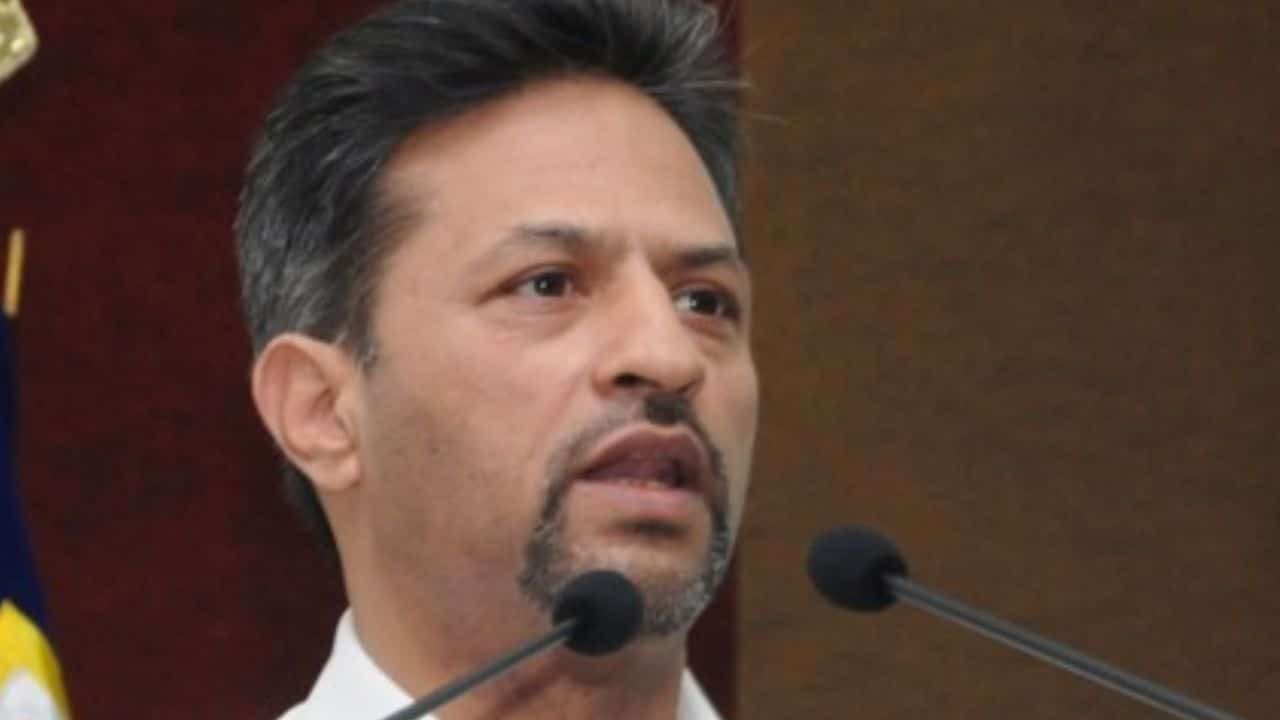 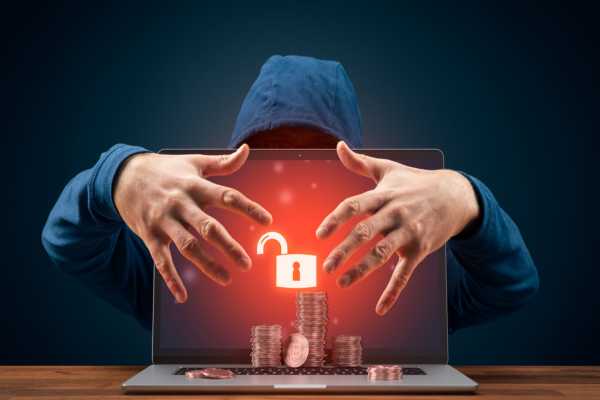 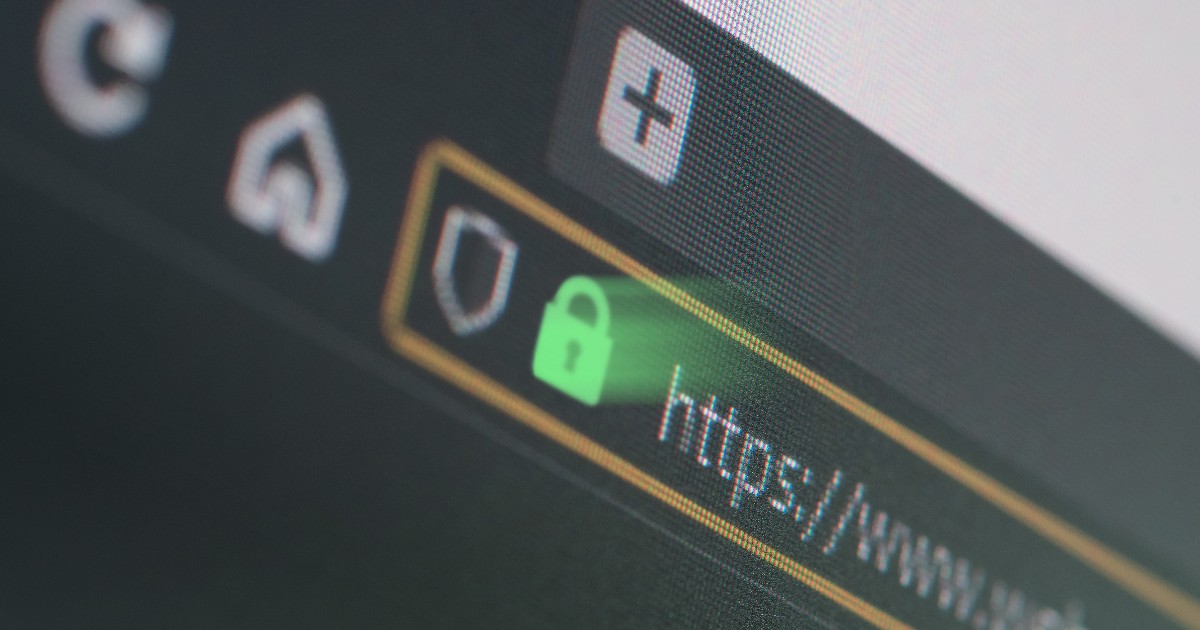 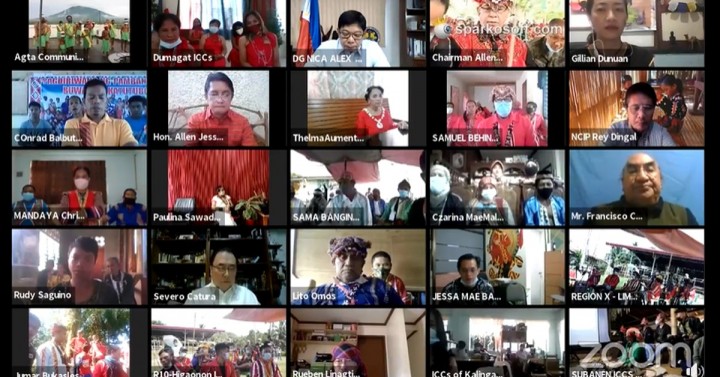 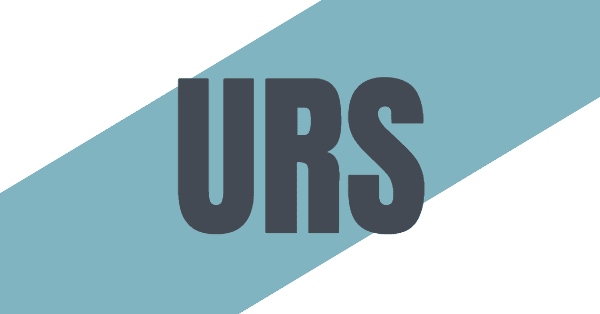