CITY OF ZAMBOANGA – The Department of Environment and Natural Resources (DENR) has appealed to Indigenous Peoples (IPs) to help protect the forest in the province of Zamboanga del Norte.

Dionisio Rago, head of the Community Environment and Natural Resources Office (CENRO)-Liloy, said on Thursday that they have strengthened forest protection in coordination with IPs, especially in the town of Godod.

Rago said they have also intensified information campaigns, in collaboration with IPs, on the importance of forest protection.

Rago said Godod is among the eight towns with a densely forested area and falls under the jurisdiction of CENRO-Liloy.

“Godod is an integral part of the ancestral domain of the Subanen,” Rago said.

Timuay (Chief) Florencia Gaas of Subanens in Godod said in a previous interview that they help CENRO-Liloy to protect the forest, especially in their Certificate of Ancestral Domain Title (CADT) area.

Gaas said that the villages of Godod town – Sianan, San Pedro, Bunawan and Lomogon – are in the CADT areas of Subanens.

He said the cases involved the illegal cutting of planted trees such as mahogany, gemelina and acacia. The cases are still to be decided by the court.

“They cut down these planted trees without permission from our office, which is required by law,” he added. (NAP)

Previous Hope she gets to IPS cadre: Himanta after Lovlina enlistment in Assam Police

Next How to enable DNS over HTTPS on MS Edge 2022 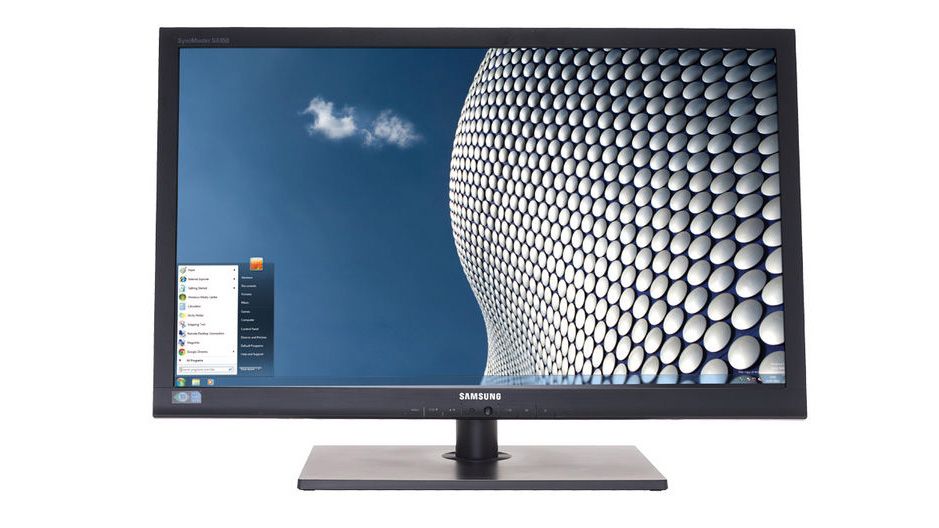