The Himachal Pradesh Congress on Friday asked the CBI to investigate the indictment of IPS officer HP cadre Arvind Digvijay Negi by the National Investigation Agency (NIA) for his alleged role in sharing information secrets with terrorists.

It is worth mentioning here that Negi was arrested by the NIA in an alleged conspiracy to share secret information with a surface worker (OGW) from the banned terrorist organization Lashkar-e-Toiba in Jammu-Kashmir.

“Arvind Digvijay Negi, a brilliant and honest IPS officer from Himachal, was recently arrested by the NIA in connection with a conspiracy. Negi was stationed and served in militancy infested in Jammu and Kashmir for the past five years.

His operations led to the arrest of many terrorists and he exposed a network of OGWs that exemplified his performance. However, when he recently returned to the post of state executive, a plot was hatched on the complaint of an arrested DSP, Devinder Singh, who had himself been arrested for helping the militants by escorting him in his vehicle recently,” he said, adding that Negi had an exemplary service record. .

Negi said IPS officers are now victims of allegations of aiding the militancy they worked against in Jammu-Kashmir. Today, he is now being held by the NIA despite serving the country for years, he said while demanding his release and an independent investigation by the CBI to investigate the allegations fairly.

CPM member Rakesh Singha also backed Negi’s request for a CBI investigation and said Arvind Digvijay Negi, who was from Kinnaur district, was a victim.

Next Infoblox opens threat research and its DNS security service 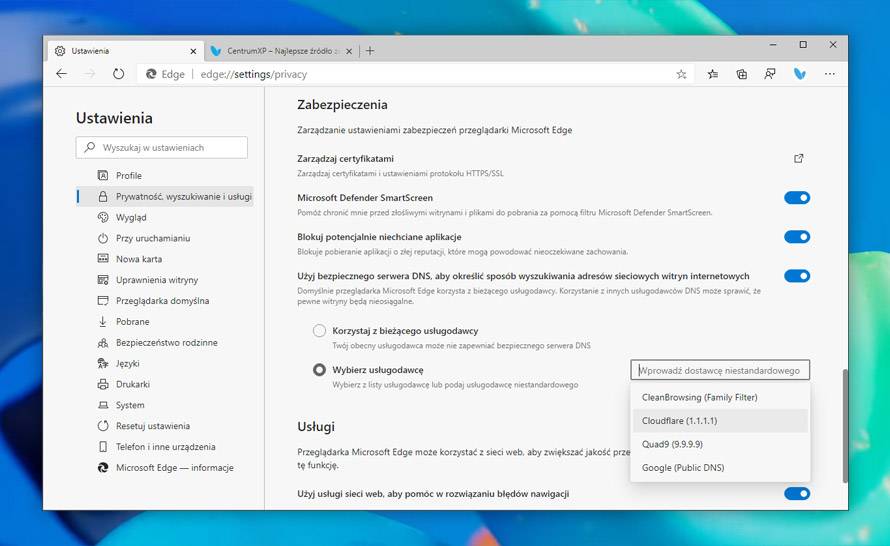 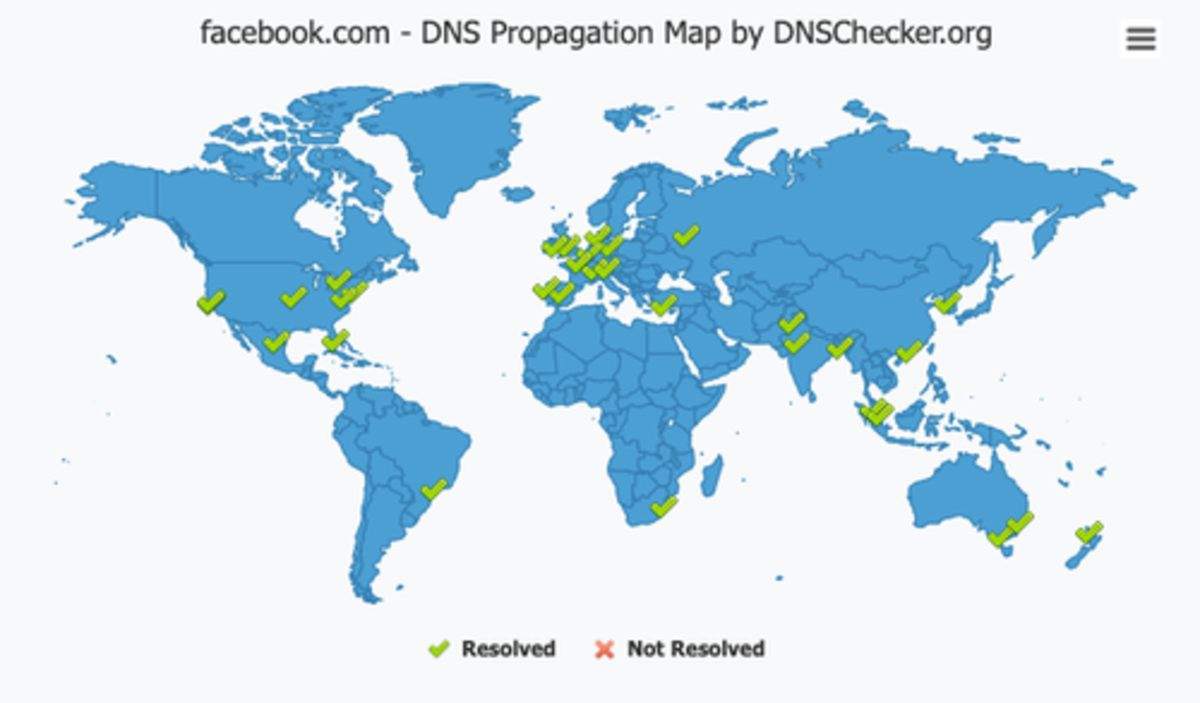 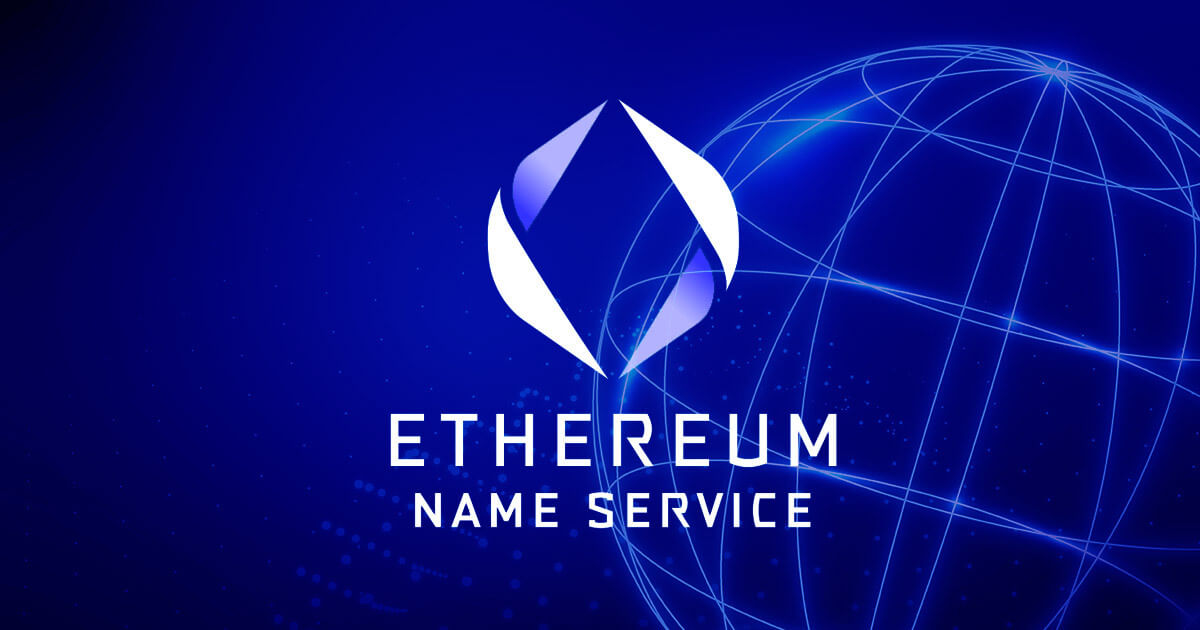 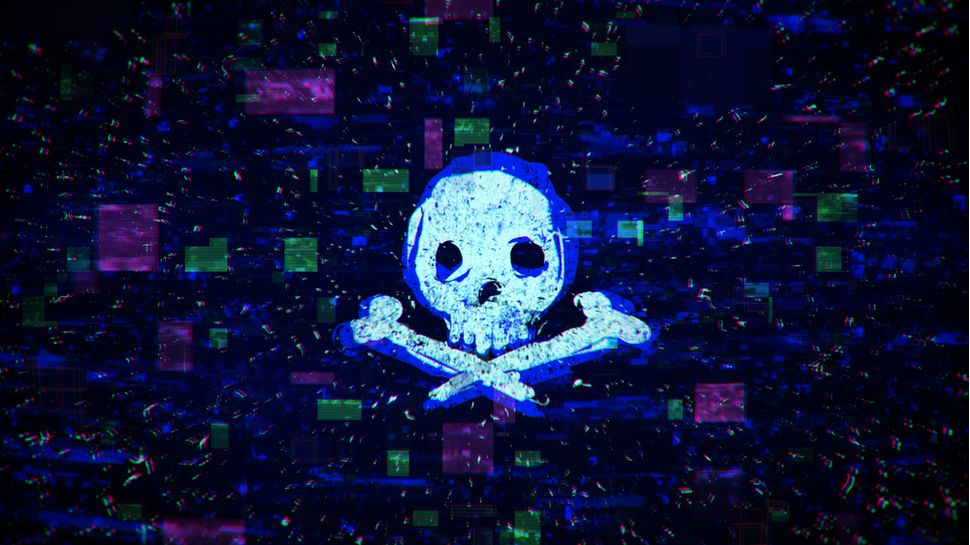