In accordance with the notification issued by the General Administration and Public Grievances Department of the Odisha government, three IPS officers from the 2004 batch were promoted to the IGP grade. Names include Dr Deepak Kumar, Ashis Kumar Singh, and Satyabrata Bhoi.

Meanwhile, an IPS reshuffle is expected to be likely after taking over the new DGP in the new year.

The 2004 batch IPS officer promotions to IGP rank may not justify transfers, as Deepak Kumar and Satyabrata Bhoi may become IGP of the same lineup.

But the promotion of the 2008 Dr @usd_ind at rank DIG wl lead to a new DCP in BBSR pic.twitter.com/UCGAmv5nBt 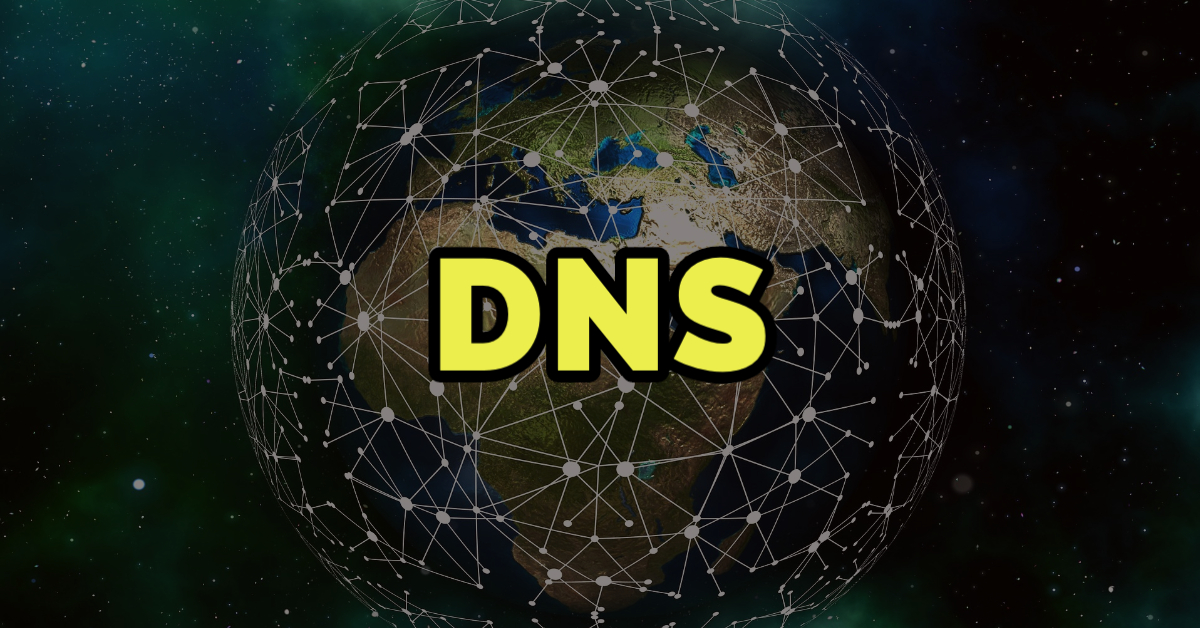 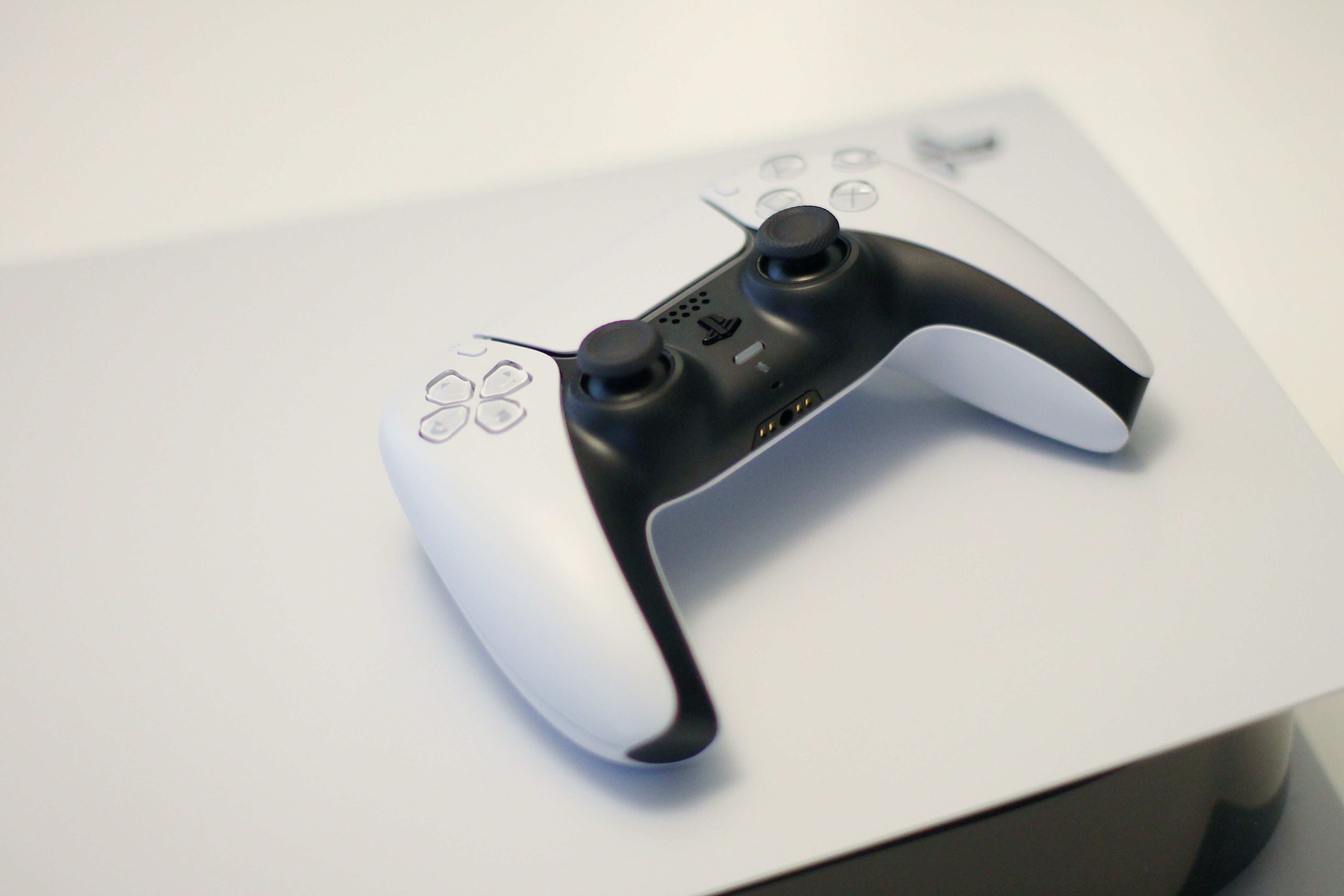