11 IPS were selected for the DGP Disc and Commendation role. DGP ML Lather issued an order in this regard on Thursday. 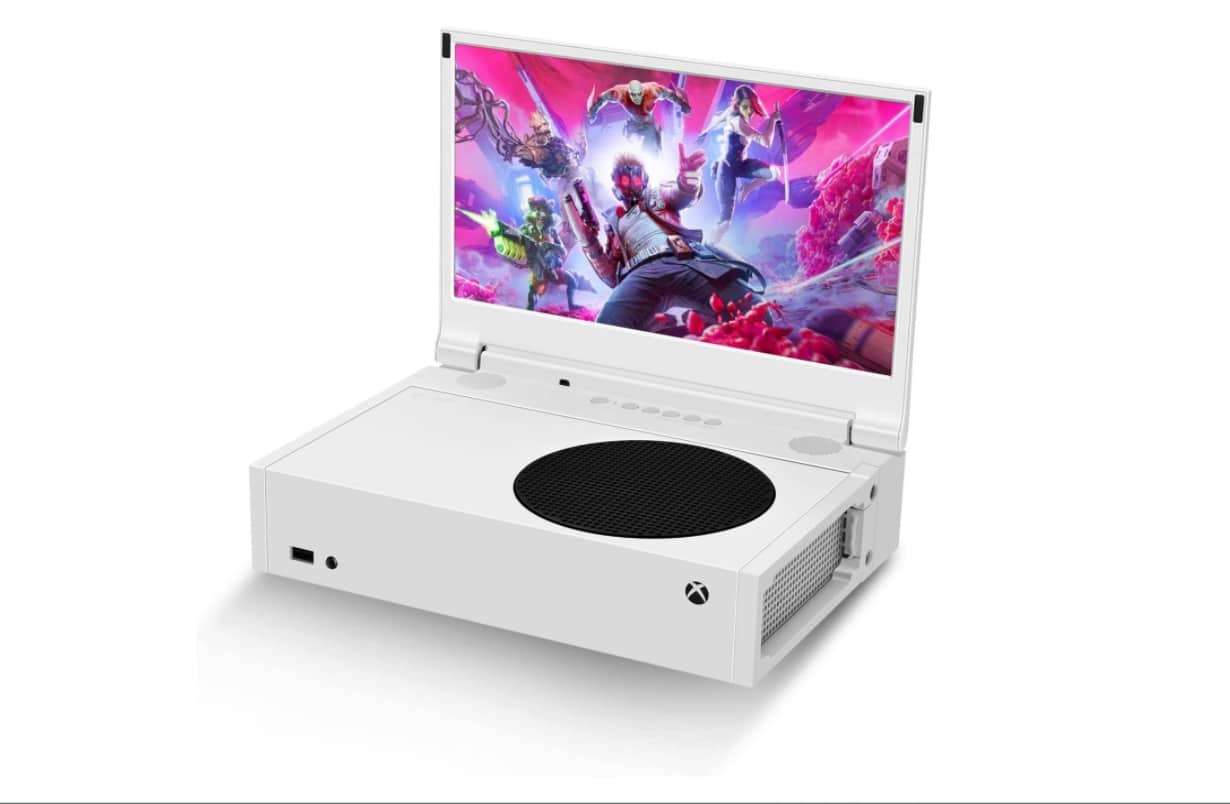 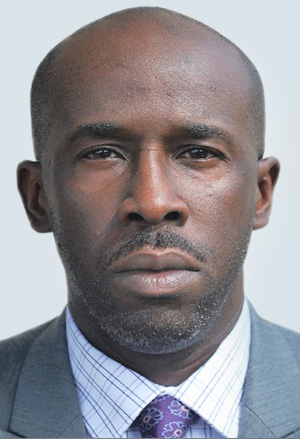